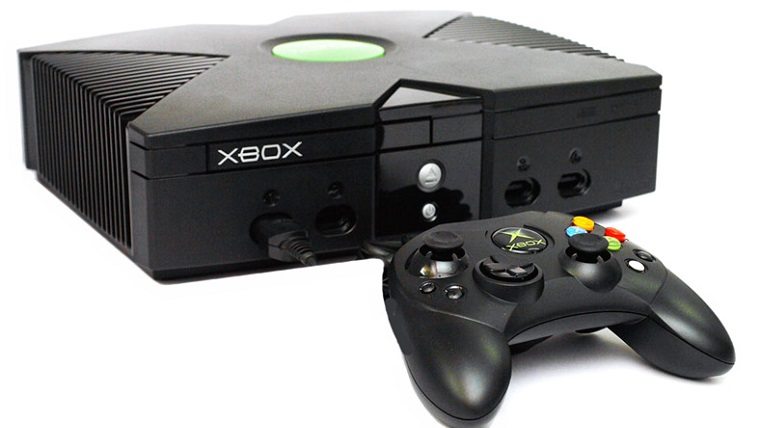 Yesterday marked the Xbox brand’s 15th anniversary, and now Microsoft has released some very interesting stats that Xbox users have accumulated since the first console launched. The stats range from total amount of hours played to the total number of achievements unlocked, which were detailed on the official Xbox website.

The following is the complete list of stats shared:

Some of the biggest series that are still going strong today got their start on the original Xbox, which includes the likes of Halo and Forza. As a result, the developers of both series are getting in the celebration spirit by giving away some free stuff to players. Halo players will be getting a free REQ pack, whereas Forza players will be getting a free 2017 Ford F-150 Raptor with a custom anniversary livery.

There are plenty of Xbox 15th anniversary celebrations that are in store, so to learn more you can click right here.