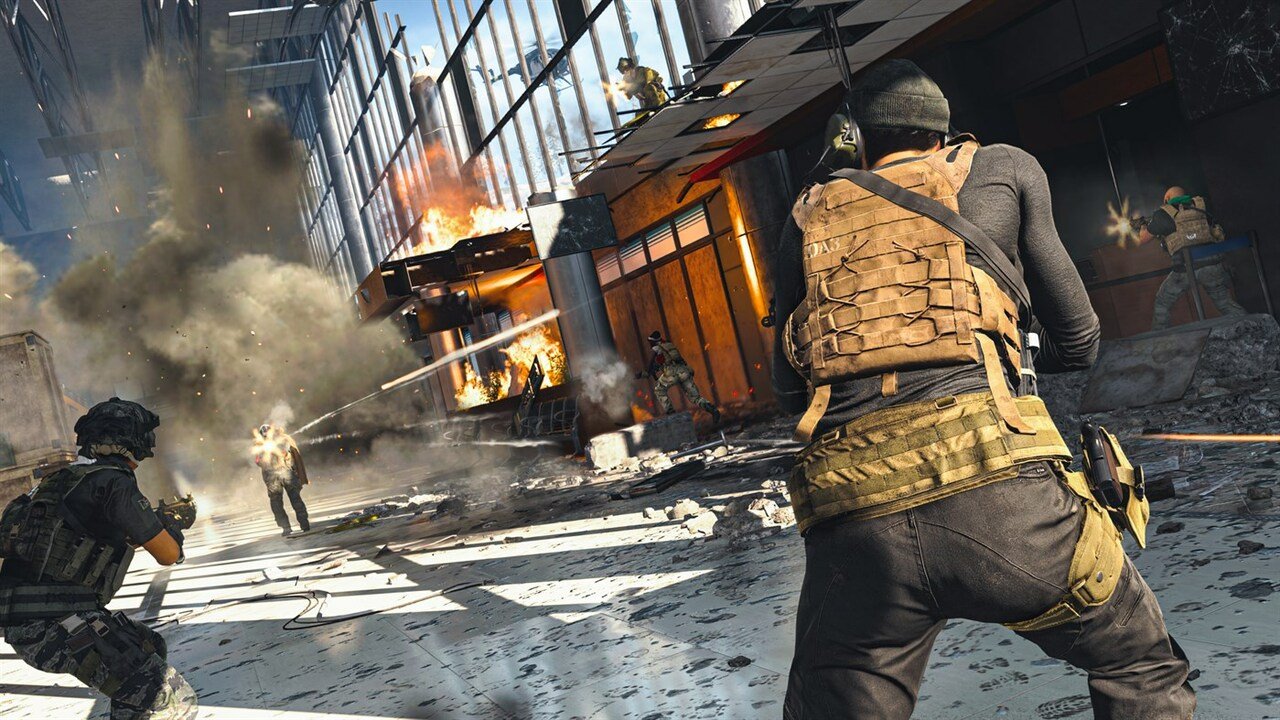 Call of Duty Warzone is developed by Raven Software and published by Activision and is a game you would be hard pressed to find someone who has not heard of it. Warzone is a free to play battle royale game that has continued to skyrocket in popularity after its release. However, it appears that every time there is a new release of content for the game issues, glitches, and crashes the next few days. This time it seems to be Xbox players who are feeling the brunt of this glitch.

According to user reports it appears that these crashes occur, for the most part, on Xbox consoles and exclusively happen while players attempt to enter into a match queue. Once a match has loaded it appears that the player always abruptly returns to the Xbox home screen. While Twitter was certainly buzzing about this issue it took a little while for Ravens Software to come forward with a response. A customer service response from Activision support confirms that it’s “an issue our teams are currently investigating” but “as yet have not been able to isolate the cause of it to put out a fix.” The customer support teams are asking players who are suffering the issue to report in and provide as much detail about their experience as possible to help developers track down the root issue.

Currently the Raven Software Trello board has an issue posted which states: [Xbox] Xbox Performance: We are investigating various performance related issues on the Xbox platform. on Warzone While this is not overly specific, we can hope that this means the issue is farther along in getting resolved.

While players are rightfully frustrated in the number of issues that have always and continue to plague Warzone, they may be happy to know that the developers feel the same. In a short discussion that took place only a few days ago the lead developers of Warzone did admit that the current “bloated” nature of the game can make it difficult to locate and correct bugs. It makes sense that the unexpected and rapid growth of the battle royal success would cause this issue, but players are nevertheless left with constant issues. Now that Season 2 is out and there are yet again another fresh batch of issues, will players ever see the end of these issues?