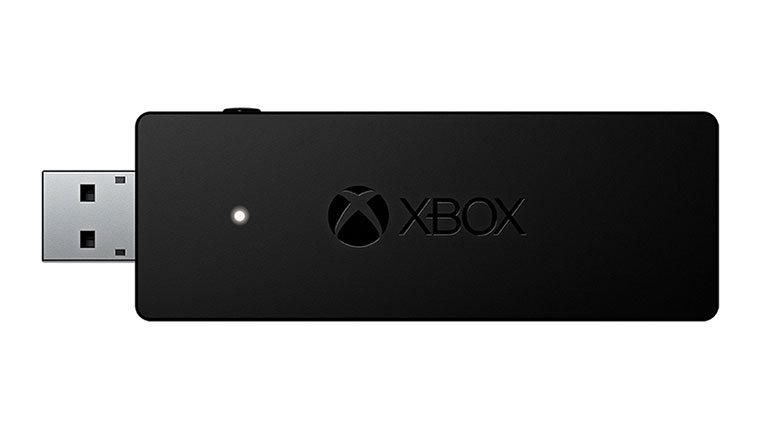 While the Xbox One Controller has been compatible with PC for quite some time in a wired capacity, a wireless solution will soon be available.  On October 20th, Microsoft will release the Xbox Wireless Adapter for Windows PC.  The adapter will cost $24.99 and will include the Wireless USB adapter and USB extender cable.

The Wireless Adapter will allow you to play with your Xbox One Controller on Windows 10 PC, laptops, and tablets.  The controller can be used to play PC games as well as Xbox One games streamed to Windows 10.  The adapter supports in-game chat and stereo audio as it does on the Xbox One.

This new wireless adapter will not serve as an all-in-one for other Microsoft controllers, specifically the Xbox 360 controller which has been a mainstay for PC gamers.  The good news is that the Xbox One controller that is currently used on your console can be used on the PC, there is no need to buy another pricey controller… just the adapter.

While its been a long wait, PC gamers will get a wireless solution for the Xbox One controller later this month.  The peripheral is currently up for pre-order at retailers like Amazon.