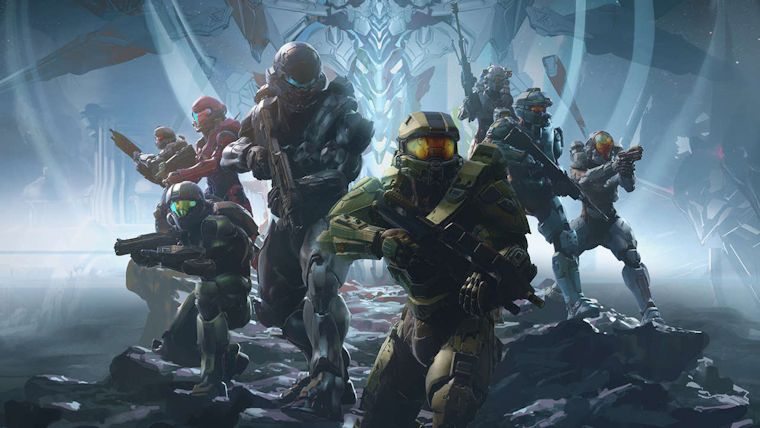 Season passes and other similarly structured DLC releases have become even more prevalent in this generation of consoles, with most big releases offering at least some post-release paid content. Some games however have tried to go against this trend that Xbox’s Larry Hyrb, aka Major Nelson, says is “really dangerous.”

Season passes just seem to be getting more and more expensive, with pretty bare bones games like Star Wars Battlefront offering a $50 season pass right at launch. The numbers of post-content DLC obviously fractures the player base in many ways and Hyrb believes this is a big problem.

Hyrb was a guest on IGN’s Podcast Unlocked this week where he discussed this topic, saying that the paid DLC approach is “really dangerous when it comes to multiplayer.” By splitting up the community, it’s a lot harder to find other party members that share the DLC that you do.

Some games have decided to forgo this model, such as Halo 5: Guardians, where all DLC maps are free. By doing this, anybody that owns the game can access all the content, making the game one giant player base. This is especially important as time goes by and less people play, as it will make it much easier to find matches than if everything was fractured.

Hyrb does say that Halo 5: Guardian’s usage of Req packs to make up for additional revenue is one way to go about this, as that avoids the problems he sees occurring otherwise. Hopefully more games will start to follow a similar model in the future, but we know season passes are likely going to be sticking around with how well they sell.