The latest news in the world of video games at Attack of the Fanboy
May 6th, 2015 by Kyle Hanson 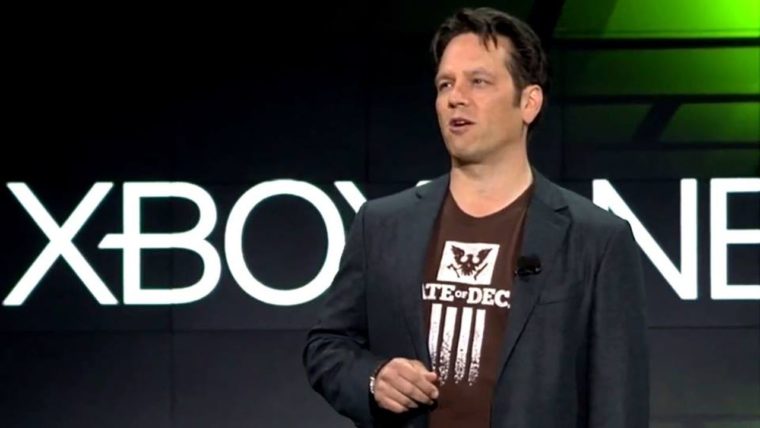 While tweeting with some fans Phil Spencer remarked on some current issues involving the Xbox One. Responding to someone who the overall lack of 60 frames-per-second (fps) titles on Xbox One Spencer wrote “Plenty of 60fps games. 60fps != great game. Don’t define a game by rez or fps.” For those not familiar with the terminology and symbols, he is essentially saying that simply being 60fps doesn’t make for a great game, and that fans shouldn’t judge games just by their resolution and framerate.

Of course, this argument is important to Microsoft given the Xbox One’s propensity for having technically inferior versions of AAA games. Many titles, such as Battlefield, Dragon Age, The Witcher, and more offer lower resolutions and framerates to their PS4 and PC counterparts. The PS4 doesn’t always hit 60fps, but it can usually output 1080p, whereas the Xbox One will occasionally hit 900p or something similar.

However, while the source might be bias there is certainly truth to his words. Games are made up by a huge number of parts, with graphics and visuals only making up a small fraction. Some of the best games offer little in the way of visual prowess, and the lower spec console has come out on top across many generations.

What do you think? Do the framerate and resolution of your games matter that much? They are certainly important elements of the game, but can they make or break the experience? Let us know in the comments.