The latest news in the world of video games at Attack of the Fanboy
December 31st, 2015 by Scott Grill 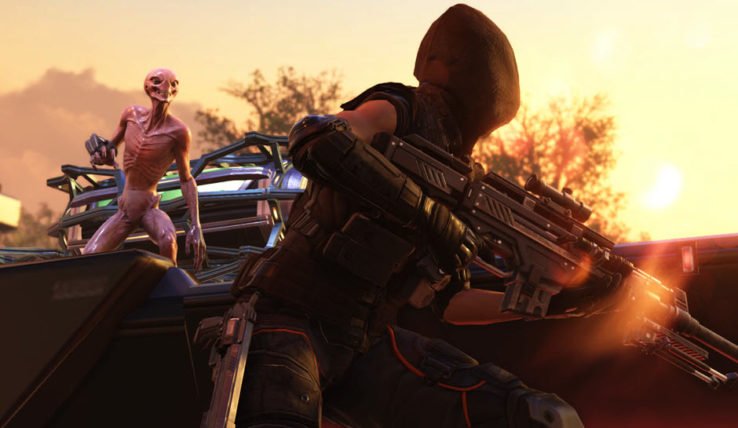 Firaxis Games released the PC system requirements Wednesday for XCOM 2 ahead of its February release. The hardware requirements are surprisingly lightweight despite a hefty storage requirement. PlayStation 4 and Xbox One users should take heart that the game should port over just fine when and if the time comes.

The minimum and recommended requirements for XCOM 2 on the PC listed on the Steam page is below. These requirements are very much within the realm of what the PS4 and Xbox One hardware are capable of handling. The 45 GB storage requirement is a bit of an eye opener, but that is likely a combination of the high-resolution textures for the game and audio.

Console gamers were taken by surprised when FIraxis Games first announced XCOM 2 only for the PC after its predecessor launched on the PlayStation 3 and Xbox 360 too. This decision was primarily logistical, however, as Firaxis Games is a relatively small developer and Creative Director Jake Solomon noted in an IGN interview they wanted to focus on the platform the developers were the most comfortable with to get in all the features they wanted like built-in mod support and procedurally generated maps.

That doesn’t mean the PlayStation 4 and Xbox One are ruled out. It’s just a priority to get the XCOM 2 they want to make out first and then finding out if it is worth the effort.

XCOM 2 is currently set for a February 5, 2016 launch on Steam. You can check out AotF’s preview of the game here.