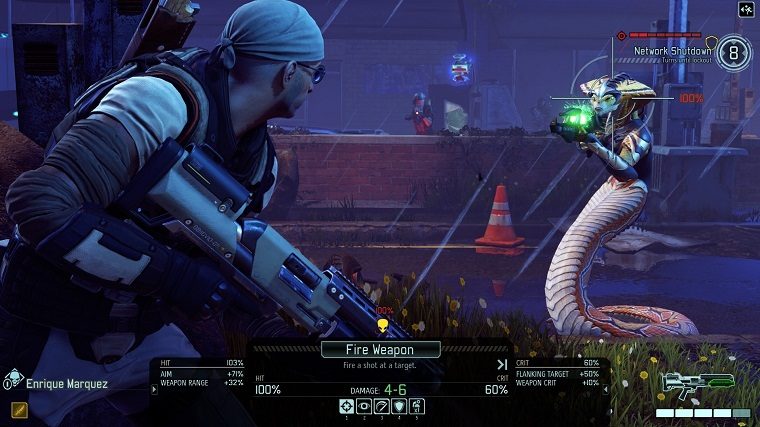 2K Games has released a new update patch for XCOM 2 and all of the notes were revealed over on Steam.

2K Games promise that the new update patch fixes several crashes and performance issues. They also promise that more updates and fixes will be coming to the game in the “coming months”

2K Games is also not shy in listening to the feedback from fans. If you are still having problems playing XCOM 2 for whatever reason, let them know so hopefully a new update patch will fix it.

The XCOM 2 update patch notes are: Player is unable to progress to scan in the Geoscape after completing the Resistance Communications research via Tutorial – This will fix previously affected saves.

Unable to load saves with a Chryssalid Cocoon – This will fix the issue, and for previously affected saves, Adjustments were made to Texture Streaming to assist with periodic frame spikes.

Some people are still having problems with the game even after downloading this new update patch. The best thing to do is be patient and hopefully 2K Games releases another fix.