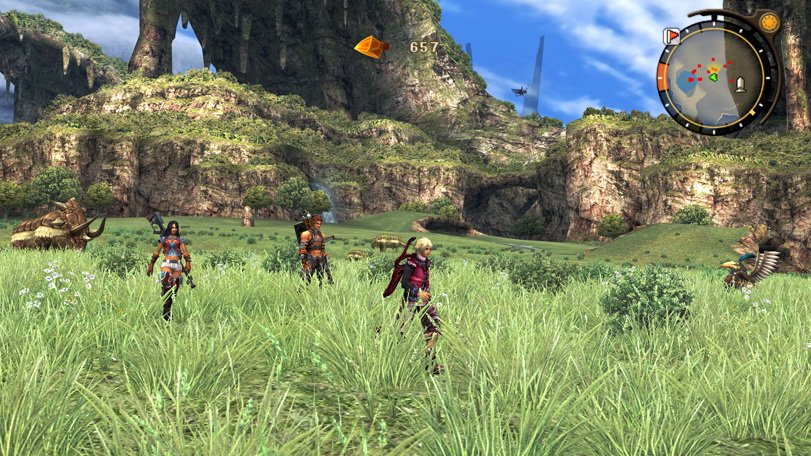 One of the biggest announcements of Nintendo Direct is that Xenoblade Chronicles is coming to 3DS. The sad news is that you need to buy the new consoles in order to play it.

As previously reported, Nintendo unveiled two fresh new 3DS models. They have many upgrades to the standard and XL models that are currently on the market today. One of which is an improved CPU. The new CPU is the reason why Xenoblade Chronicles cannot play on the older 3DS systems. The game is too big for the older hardware to handle it.

Xenoblade Chronicles is one of the Wii’s best ever games. It was rare in North America at the time and the game sells at a high price. Gamestop even jacked up the price for the game at one point. It’s great that Nintendo is re-releasing the game for those that missed it, but sad that you need to upgrade to buy a new console to play it.

Will you be willing to buy a new console just to play this game?