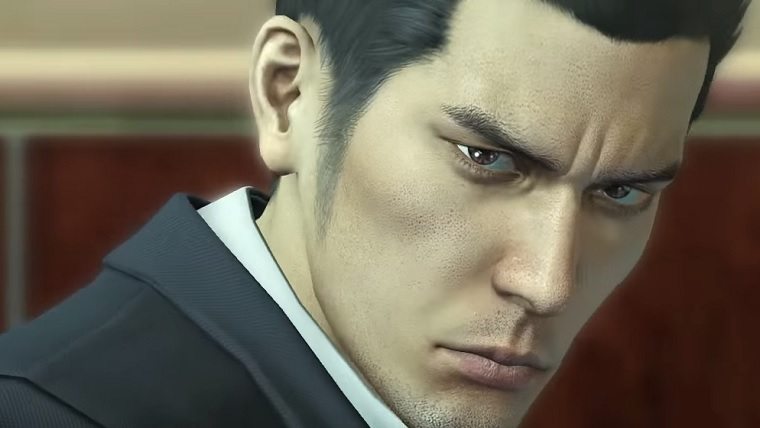 While the prospects of bringing Yakuza games to the US from outside of Japan become more and more grim as time goes on, it is now official that the recent prequel to the series will be coming west. Sega has announced that Yakuza 0 will be headed westward in 2017, though an exact release date wasn’t disclosed.

The game is notable for detailing protagonist Kazuma Kiryu’s ascent in the Yakuza ranks, with the bulk of the game focused on the navigation of the underworld of Japan. The Mad Dog of Shimano, Majima Goro, will also be playable for the first time ever.

“The Dragon’s Origins: What lies in a man’s past defines his future, and in this case, we learn a lot about what inspires Kiryu down the paths he takes in the rest of the Yakuza series. Plus, you don’t get to be called “Dragon” without being able to knock a few heads. Combat styles can be hot-swapped during fights for some of the most intense battles in the Yakuza series to date.”

Check out the legends trailer for Yakuza 0 below.