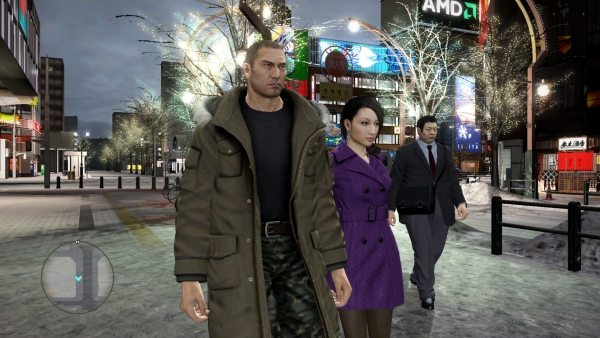 It’s been ages since we have heard anything about Yakuza 5, but Sega is promising the game will be out this November.

During a blog post, Sega gave an update to the Western version of the game. The game will be coming “mid-November” if everything goes to schedule says Sega.

The reason it has been taking so long to come out is because they have had a few “weird development bugs that popped up in localization caused the delay“. Sega didn’t explain the technicalities of it, but there were parts of translating the text from Japanese to English and didn’t go their way pretty much.

Yakuza 5 released back in Japan in 2012 and many gamers around the world had been hoping for a Western release ever since. Most other Yakuza games have come out a year after the Japanese release. However, Sega took their time for the fifth game as they were unsure about the demand. Fans demanded it so Sega caved in eventually.

It’s worth mentioning the game is a PS3 game only being released digitally. This is quite funny since Japan already has a few Yakuza games on the PS4 with Yakuza 6 on its way in 2016. Hopefully the sixth game doesn’t take too long to get localized…