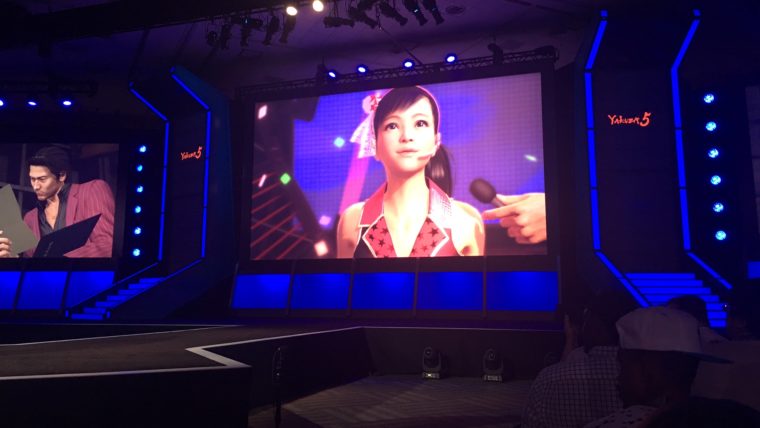 Sony has finally announced the Western release date for Yakuza 5. You don’t have to wait that much longer to play it.

It was announced that Yakuza 5 will finally be released to the Western world this coming Tuesday. This means the release date is December 8th, 2015. This is good news.

It’s been a long time since the the Japanese release of the game. In Japan, the game was released way back in 2012. Yakuza 5 will be released exclusively on the PS3.

That’s not all, the Yakuza 0 is also being released to the West too. They didn’t announce a release date, but hopefully it won’t be three years like the fifth game.

It’s also worth mentioning Yakuza 5 will only be available via the PlayStation Store. Sega is not releasing the Western version as a physical disc.

Yakuza fans can now rejoice that Sega knows the series is popular outside of Japan.