Yakuza 5 to Include All Previous DLC for Free 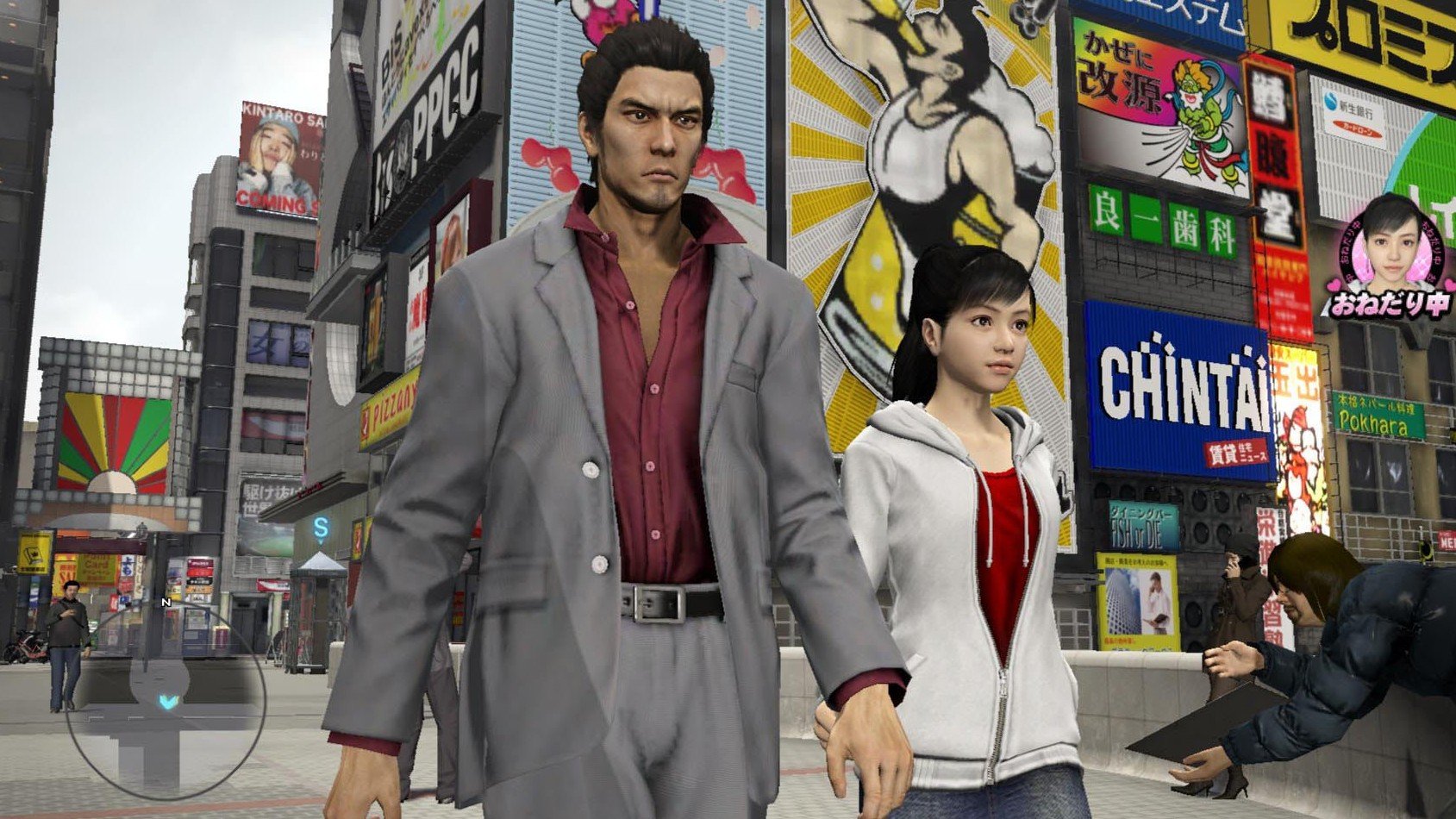 Longtime fans who have been clamoring for the western release of Yakuza 5, received plenty of great news today as Sega announced that the game will include all of the DLC released for free when it hits the market in North America. Players who pre-order the game will receive a 15% discount off the $39.99 price tag, with an included PS3 static theme.

Yakuza 5 stars five different main characters across five different cities in Japan, as they become embroiled in a life of crime. The open-world will include numerous side quests and mini-games that fans have become familiar with, including the brand new Club Sega, that will have classic Sega titles to play such as Virtua Fighter 2. The Playstation Blog also lists the DLC that will be added titled “Another Drama”.

Sega revealed back in December 6, 2014, that Yakuza 5 will be available digitally on the Playstation store for PS3 in fall of 2015. I myself have never played any of the Yakuza games, but I am aware of its massive cult following, and am glad to see that Sega has realized that their is a market for these games in the west. We can only hope that Sega continues this trend with other Japanese titles.