Yandere Simulator Has Been Banned From Twitch 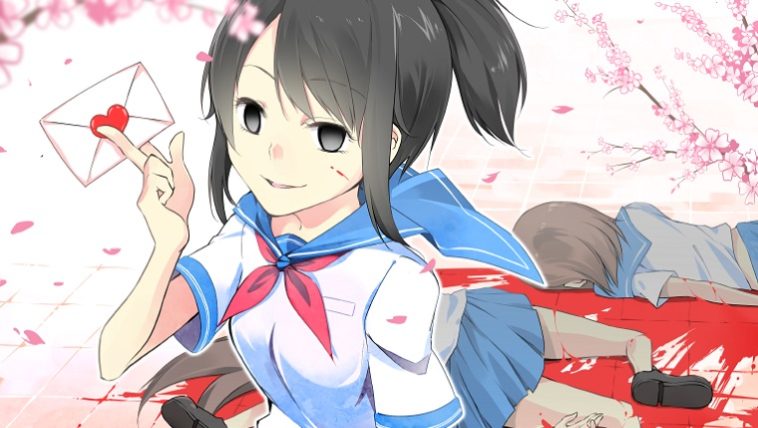 Another game has been added to the list of prohibited games on Twitch, as it has been recently spotted that the psychotic schoolgirl murdering sim Yandere Simulator has been banned from Twitch streaming. Exact details regarding why the game was banned have not been detailed, though just checking the game out for yourself might be enough to figure out why.

According to the Yandere Simulator website, it is “a stealth game about stalking a boy and secretly eliminating any girl who seems interested in him, while maintaining the image of an innocent schoolgirl.”

The devs also compare the game to the Hitman series, saying that, “The gameplay is similar to the Hitman series; you are put into a large environment filled with many NPCs, and you must track down a specific target and eliminate them. You can use stealth to kill your target without any witnesses, stage an accident that leaves no evidence, or just slaughter anyone who gets in your way. If you don’t dispose of corpses, clean up blood, and destroy evidence, then the police might be able to link you to a murder and arrest you.”

The Yandere Simulator developers are apparently reaching out to have the ban reversed, though the odds of that happening are slim-to-none.

Home / Game News / Yandere Simulator Has Been Banned From Twitch