What’s Next For Yoko Taro? NieR And Drakenguard Sequels…Also An Adult Video 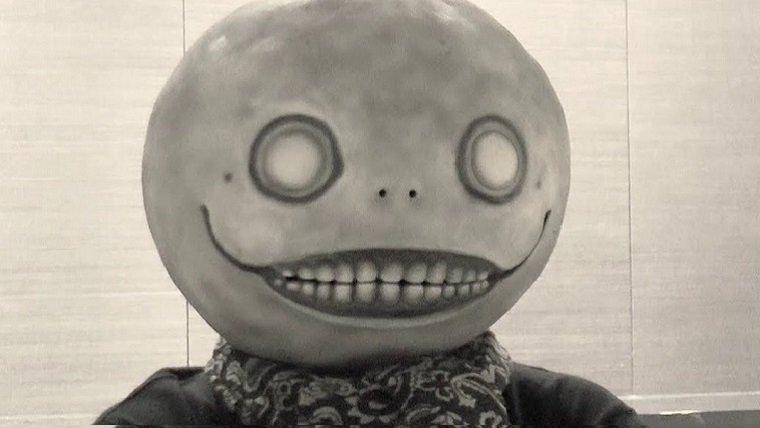 Yoko Taro has become a popular figure in the gaming industry following the release of NieR: Automata. However, despite it’s success, he has made it clear that he’s not content with just sitting around and looking at past achievements — he’s looking forward to his next project; and it could be just about anything so long as he has the funds.

During a Q&A session at the SEA Summit held in Singapore on Oct. 12-13, Taro reiterated his previous intentions to make another NieR title, as well as a Drakengard sequel if provided the opportunity. Amusingly enough, his aspirations aren’t limited to solely to video games, as he also makes mention of his desire to make an adult video at least once in his lifetime.

Here are some highlights from the Q&A session:

Q: Yoko Taro-san, have you ever thought about making a movie based on a game?

Yoko Taro: I’ve thought about it before, but it would require money, so first and foremost I’d like to find someone with money.

Q: What about the next Drakengard title?

Yoko Taro: I believe this one goes to the Square Enix producer who is over there, if the producer says he’ll give me money then I’ll make it anytime.

Q: What if you were to make the next NieR title?

Yoko Taro: I think I’d imagine a NieR: Automata sequel that everyone is thinking about, then make something that is not that. I’m going to ruin it, is what I’m thinking.

Q: Yoko Taro-san, you’ve touched up on video games, novels, and stage plays, so what form of media would you like to work on next?

Yoko Taro: I think this may be off-putting, but I’d like to make an adult video. I think of it as something I’d like to at least make once in my lifetime.

Q: You talked about the importance of marketing research, so does that mean you had to look into all kinds of countries?

Yoko Taro: This is about the previous title, but I was told that “machos are well-received” in foreign countries, especially in America. However, the game didn’t sell at all. Fans told me “I like macho, but that’s not what I look for in Square Enix games.” That previous title sold so-so in Japan,  so we made NieR: Automata with the concept of let’s at least have it sell in Japan. So to be honest, I haven’t studied foreign markets at all. In the end it was a hit, and we have no idea how it sold so well. However, that makes the story I told today completely meaningless.

Considering how well NieR: Automata went overall, a new Drakenguard that makes proper use of its strengths will surely be a hit. Now, all Taro needs is some money to make any of his future plans a reality.