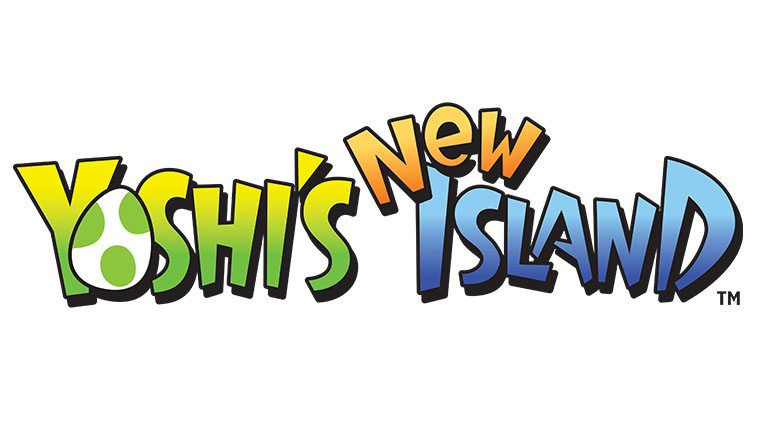 The famous green-skinned dinosaur who needs no introduction, Yoshi, is all ready and set to return in a sequel to the critically acclaimed Super Mario World 2: Yoshi’s Island, Yoshi’s New Island.

The sequel is being spearheaded by Takashi Tezuka, who fans may recognize as being one of the key figures behind the first Yoshi’s Island all the way back in 1995. The new island that players will explore will feature similarly stylized graphics, creating the appearance of a crayon drawing. Similarly, Mario is once again a toddler in this Yoshi-centric game.

As announced during today’s Nintendo Direct stream, Yoshi’s New Island is set to release in spring 2014 on the 3DS.