You Can Now Register For the Need for Speed Closed Beta

The latest news in the world of video games at Attack of the Fanboy
September 12th, 2015 by William Schwartz 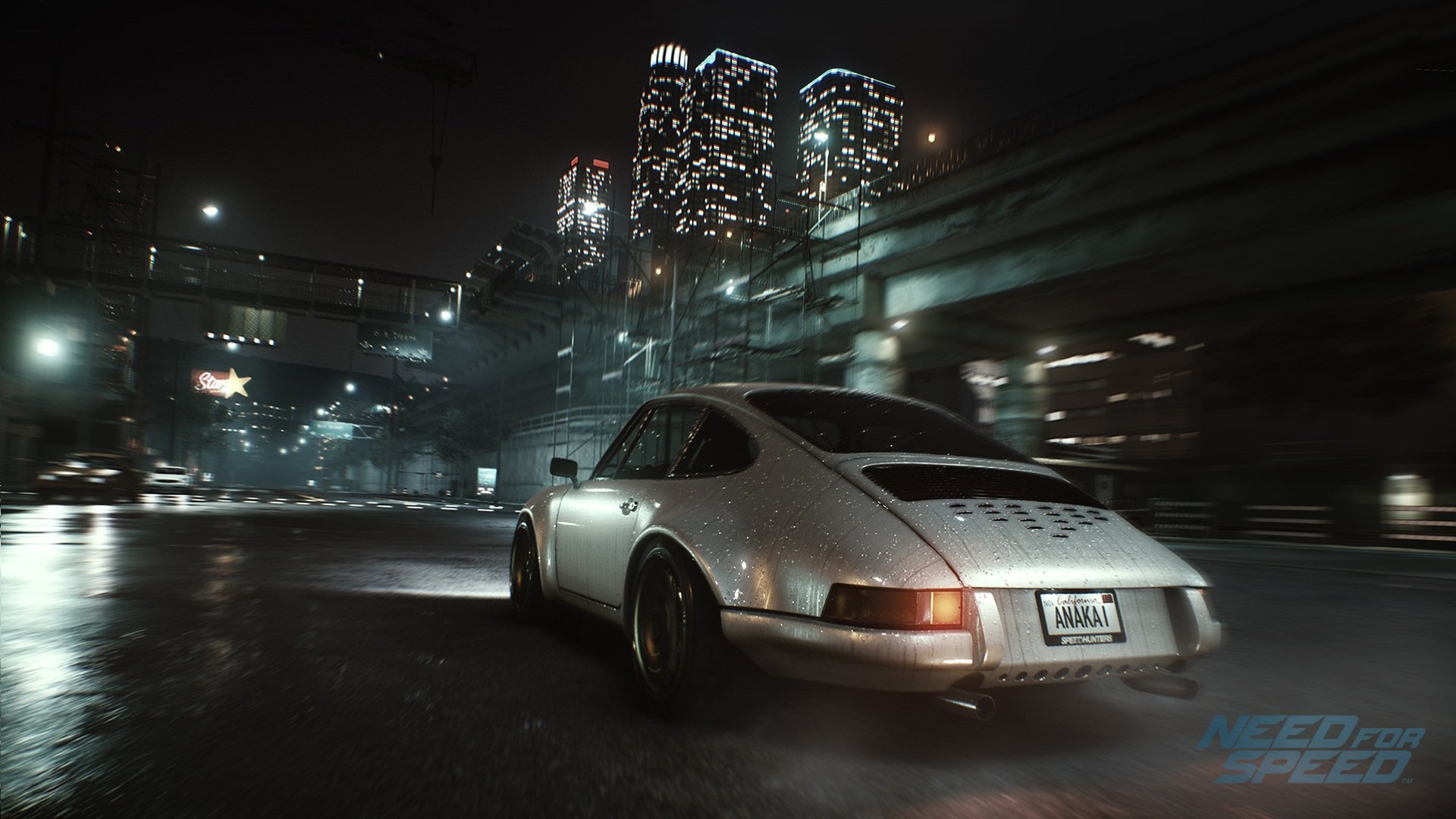 EA’s Need for Speed reboot is scheduled to release later in the year, but first, there’s the small matter of the closed beta. EA are inviting fans to register to sign up for the closed beta, which will be available only on PlayStation 4 and Xbox One, starting September 25th. To register, fans must follow the link and set up an Origin account that links to an existing PlayStation/Xbox account.

EA’s long-running racing series is seeking to follow in the footsteps of its ancestors, focusing on what made the earlier games in the series so fun and so popular. EA have recently detailed the deep level of customization on offer for drivers, with everything from rims, bumpers, sound systems, calipers, brake discs, headlights and so much more available for the player to readily change to suit their needs. 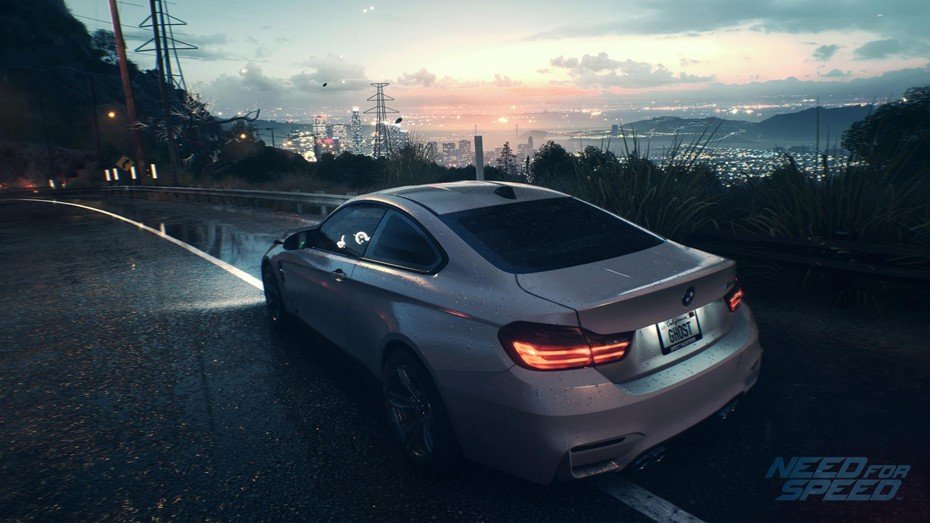 The first, ‘Speed’, is fairly self explanatory. Time attacks and other speed events are all about acceleration and top speed, and winning these events boosts your reputation. ‘Style’, the second option, is earned through jumps, drifts and doughnuts, rewarding the player for precise car control. ‘Build’ rewards those racing in their own unique cars. Thanks to Need for Speed’s customization options, players can stamp their authority on their vehicles, and winning races in these one of a kind cars is the third way to boost your reputation. ‘Crew’, the penultimate way of playing, rewards those who drive with their crew. Drift, speed and, most importantly, win with your crew by your side to increase the all-important reputation. Last but not least, ‘Outlaw’ rewards those who break stuff, drive rebelliously and generally antagonize the cops.

Need for Speed is to be released on November 3rd in North America for PlayStation 4, Xbox One and PC, and November 5th in Europe.