You Can Pre-Order The Nintendo NX At EB Games Already

The latest news in the world of video games at Attack of the Fanboy
March 17th, 2015 by Damian Seeto 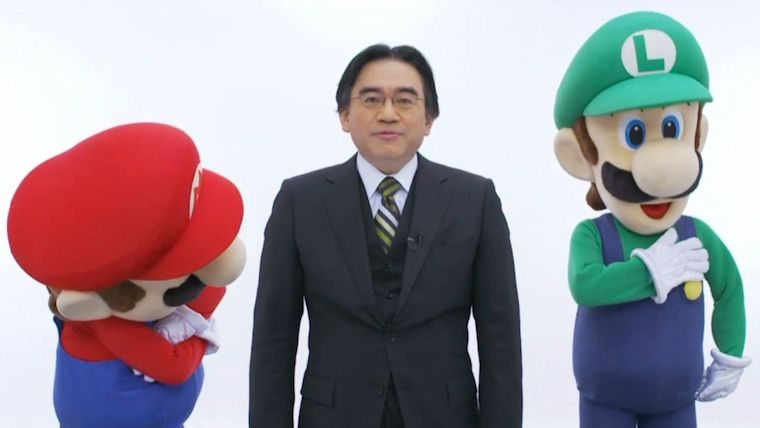 Even though little details have been revealed about the Nintendo NX system, EB Games Australia says you can pre-order it already.

The NX is now available for preorder instore.”

Nintendo said more information about the NX will be announced next year. Nobody knows if it will be a successor to the Wii U or 3DS yet. Details are very scarce at the moment, so don’t expect to hear anything more until 2016.

It’s just very humorous that EB Games Australia is letting people pre-order the Nintendo NX already. The “NX” is not even the official name of the system either. No price has been given too, nor a release date obviously.

Although people have pre-ordered items from EB Games years in advance before and received it. I remember reading someone pre-ordering Duke Nukem Forever in 1997 and kept his receipt. He managed to finally get the game in 2011.

If anyone is living in Australia, are you going to pre-order the Nintendo NX system from EB Games already? If you live elsewhere, let us know if your retailer is accepting pre-orders for this system already.