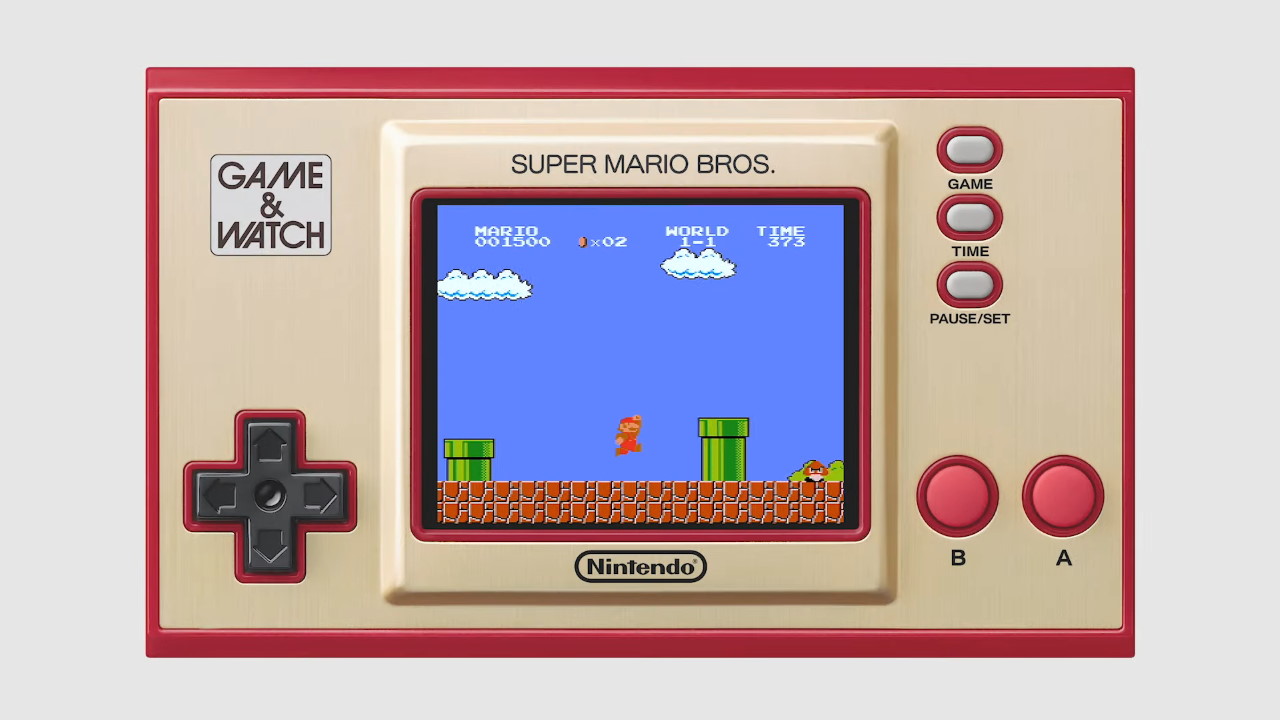 A surprise Nintendo Direct just dropped and while Mario fans have a ton to be excited about, there’s also a lot to be anxious about as well. The very first announcement is a perfect example of this with the Game & Watch: Super Mario Bros. This special handheld device recreates the iconic and historic Game & Watch system. On it are a selection of classic 2D. The Game & Watch: Super Mario Bros. is set to release on November 13th with pre-orders set to go live some unknown time before that. And you should probably pre-order it when you can, cause this looks like it’ll sell out quick.

You can check here for updated pre-order info when it becomes available. That’s also likely where you’ll put your order in, with this looking like a classic limited Nintendo release. Like the NES and SNES controllers, it might be exclusive to Nintendo’s online store, though that hasn’t been confirmed just yet. Either way though, Nintendo hardware has been tough to come by lately, with the NES and SNES Classics selling out immediately and being a challenge to buy for months, and the Switch currently selling out anywhere it’s available. So expect delays or limited stock whenever this releases.

Watch for more info on Game & Watch: Super Mario Bros. pre-orders as it releases, and be ready to act fast if you’re a rabid Mario collector.