You Won’t Be Disappointed With Forza Motorsport 6 Says Microsoft 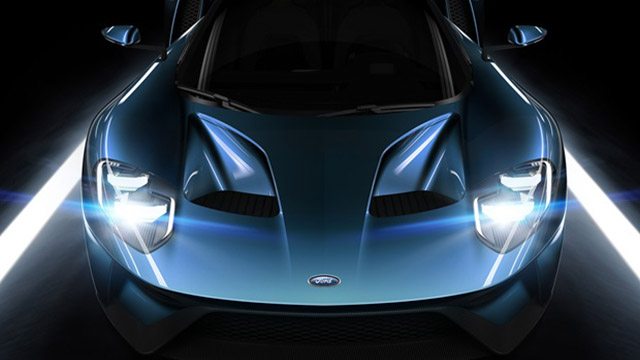 Microsoft has spoken out that Forza Motorsport 6 will not be a game that will disappoint gamers.

Here’s what the pair had to say about Forza Motorsport 6:

“Stay tuned on that one. There will be lots of Forza news to come, and Turn 10 in particular is good at communicating with the community when they have stuff to talk about. From what I’ve seen, no one is gonna be disappointed about that game.”

A lot of fans are hoping Forza Motorsport 6 will be a huge improvement over Forza Motosport 5. The fifth game still had good graphics and gameplay, but the lack of content and overuse of DLC irked many buyers.

To be fair, Forza Motorsport 5 was a launch title for the Xbox One console and it’s likely Turn 10 had to rush to put the game out. The game had less than half of the cars and tracks that were available in Forza Motorsport 4. The DLC and microtransactions also made people cringe.

Hopefully Microsoft’s statement is true and Forza Motorsport 6 is a game that won’t disappoint gamers. This is as long as the full game itself is packed with lots of cars and tracks. People might get disappointed again if the game is DLC heavy…