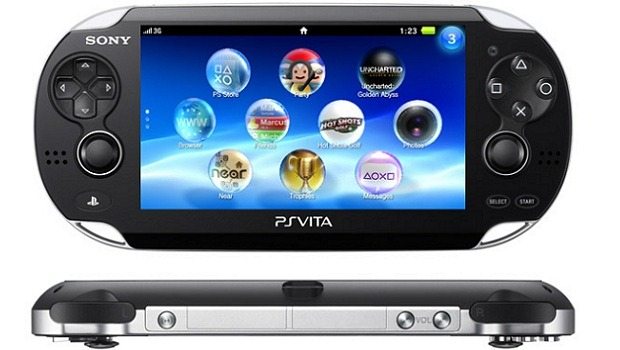 After months of speculation regarding the release date of the PS Vita, Sony Corp. Executive Vice President Kazuo Hirai confirmed today that  the Vita will not be hitting retailers in North America or Europe until early 2012.

If for some strange reason you do your Christmas shopping in Japan however, you may still be able to get your hands on Sony’s new portable before year’s end. Hirai stated that the PS Vita is still on track to be released in Japan during the holiday season of 2011.

Hirai was also quick to dispel rumors that Sony was planning an earlier Vita release than expected to compete with Nintendo’s $80 price drop of the 3DS.

“We packed so much into the device and made it very affordable. There is no need to lower the price just because somebody else that happens to be in the video game business decided that they were going to lower their price.”

Clearly, Sony is not too worried about the actions (or reactions, in this case) of their portable competitor.