Yu-Gi-Oh! Duel Links Has Finally Released In The US For iOS/Android 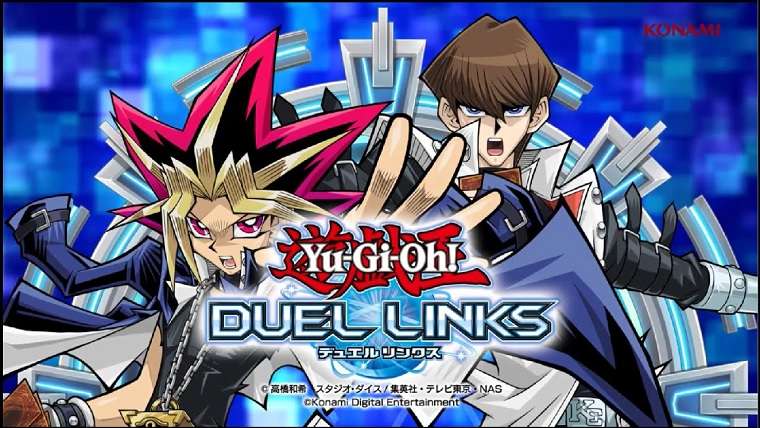 Yu-Gi-Oh! has been around for many years and has spawned a number of different iterations in the time since its debut. Konami has had control of the video games based on the franchise since the beginning, handling development and publishing duties for most entries. While Konami has mostly moved away from console gaming, they are now trying to build the Yu-Gi-Oh! brand through mobile with Yu-Gi-Oh! Duel Links.

Yu-Gi-Oh! Duel Links released in Japan back in November to much critical praise for its quickplay style, while also mixing it in with the classic Yu-Gi-Oh! anime characters that longtime fans of the series know and love.

Many people found workarounds to download the game in other regions back when it released in Japan, but now the game is available to download on both iOS and Android in the US, as revealed in a press release from Konami.

“Konami Digital Entertainment Co., Ltd. announces that today the mobile game “Yu-Gi-Oh! DUEL LINKS” has been released globally. The release will start from North America, Asia and Oceania regions, followed by Europe, South America and Africa regions. The game will be released in 11 languages and approximately 150 countries and regions*. Celebrating its release, we will distribute Gems and log-in campaign.”

While Yu-Gi-Oh! Duel Links will never be anywhere near as popular as Pokemon Go was and is, you can definitely tell that they are trying to follow a similar model by taking the classic era of a franchise and putting it in mobile form for on-the-go experiences.

We are definitely curious to see how well this game will do, as it managed to be downloaded over nine million times since its initial launch in Japan two months ago. They also did not confirm if you could use your same account from the Japanese version as on the US release, so that is something you’ll have to try out for yourself if you previously downloaded it through a workaround.

Home / Game News / Yu-Gi-Oh! Duel Links Has Finally Released In The US For iOS/Android