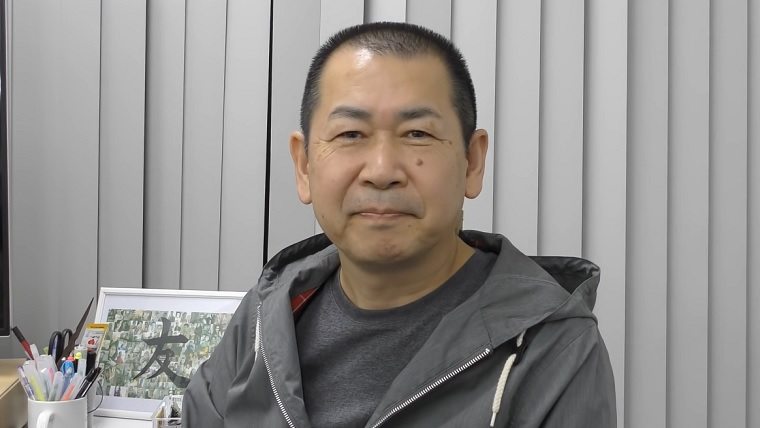 While Sony made some jaw-dropping announcements during their E3 press conference in 2015, for Shenmue fans the biggest one was undoubtedly for the Kickstarter campaign for Shenmue 3. It has been one year since that amazing announcement happened, and now series creator Yu Suzuki has released a progress update video.

In the brief video he mentions that “Your cheers at the Sony announcement still ring in my ears,” and that “Since then, [they] have been gradually bringing on new project members.” Late last year is when they began using Shenmue 2 characters to do “simple battle and conversation tests on UE4.”

He goes on to say that the actual prototype build for the game began in January once their key developers were on board, revealing that “it has been six months since the project has really taken off.” Things are starting to come together more and more and the crew is becoming more and more pleased with what is materializing as time goes on.

He ends by saying that “It makes me feel it will turn out to be a good game,” and that they “ask you again to please keep up your support!”

Shenmue 3 is currently targeting a late 2017 launch for PlayStation 4 and PC. Check out Yu Suzuki’s Shenmue 3 Kickstarter One Year Anniversary update video below.