Zelda: Breath of the Wild’s First DLC Pack Comes Tomorrow; Here’s What All Its New Armor Does

The latest news in the world of video games at Attack of the Fanboy
June 29th, 2017 by Dylan Siegler 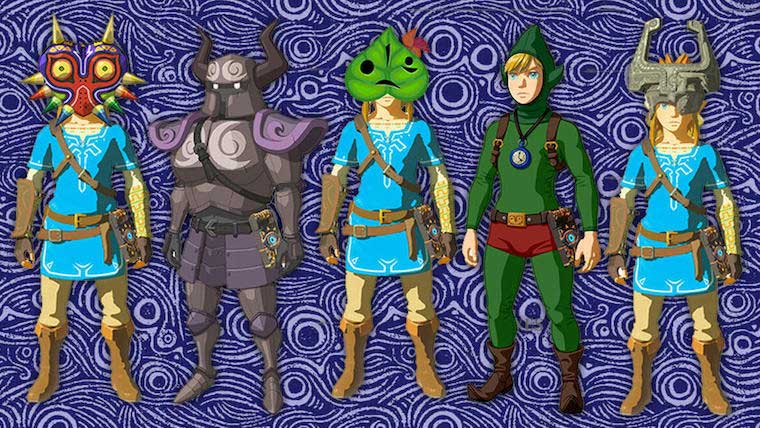 Tomorrow, June 30, will see the release of the first of two DLC Packs for The Legend of Zelda: Breath of the Wild. This first DLC Pack, called “The Master Trials,” includes a number of new features, such as the Trial of the Sword challenge, Hero’s Path Mode for the in-game map, Hard Mode and a new item called the Travel Medallion. Also included in this DLC are several pieces of new armor. These past few days leading up to the release of the DLC, various Nintendo employees who worked on Breath of the Wild explained what each piece of armor does.

Home / Game News / Zelda: Breath of the Wild’s First DLC Pack Comes Tomorrow; Here’s What All Its New Armor Does