Almost a year after the games' releases, players can finally get this Mythical Pokémon. 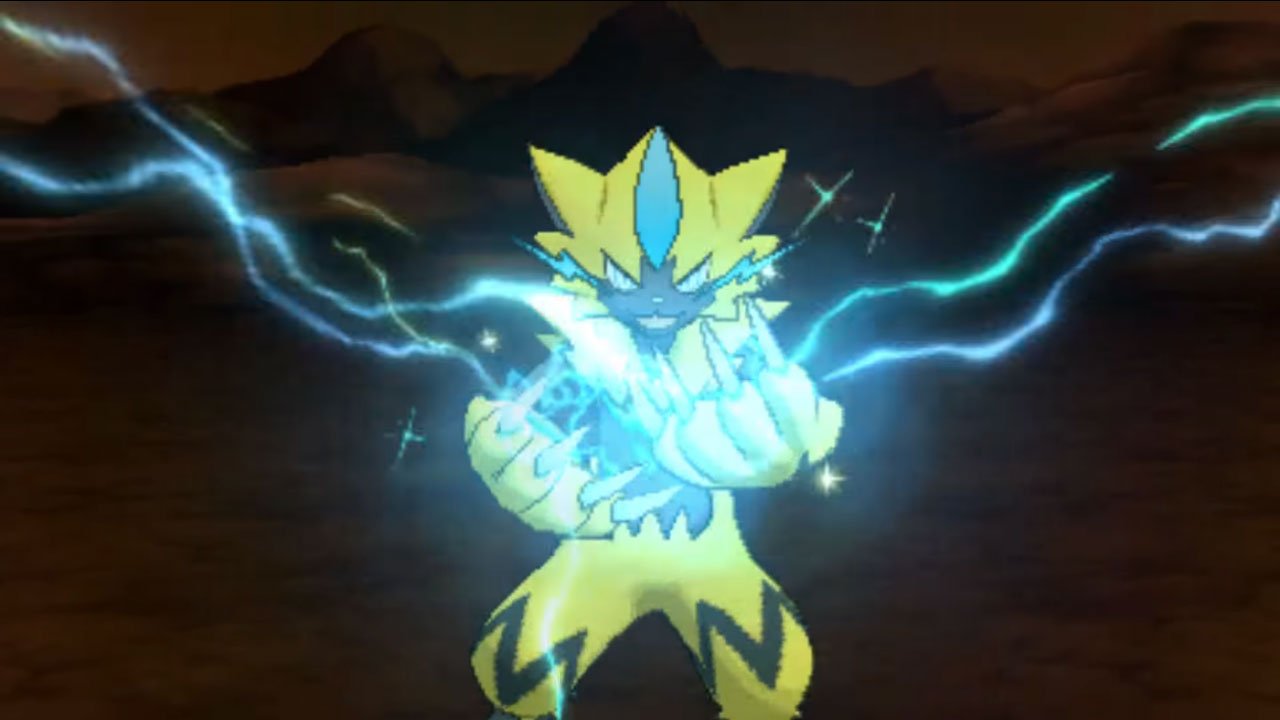 Before the release of Pokémon Ultra Sun and Ultra Moon last year, dataminers found files for some new Pokémon that would be introduced in the games, including the new Ultra Beasts Poipole and Naganadel, and the new Ultra form of Necrozma. These datamining efforts also discovered the new Mythical Pokémon Zeraora. However, up until now, this Pokémon hasn’t been available in either of the games. Almost a full year after the games’ releases, Zeraora will finally become available.

It was recently announced that the Electric-type Zeraora will soon be available to Pokémon Ultra Sun and Ultra Moon players via Mystery Gift distribution. This Zeraora will be on Level 50 and know the moves Plasma Fist, Thunder Punch, Close Combat, and Thunder. It will also be holding an Air Balloon, an item that allows its holder to fully avoid a Ground-type attack one time, which is particularly useful for Electric-types, whose only weakness is Ground.