Zero Escape: The Nonary Games Headed For PS4 And PS Vita In Spring 2017 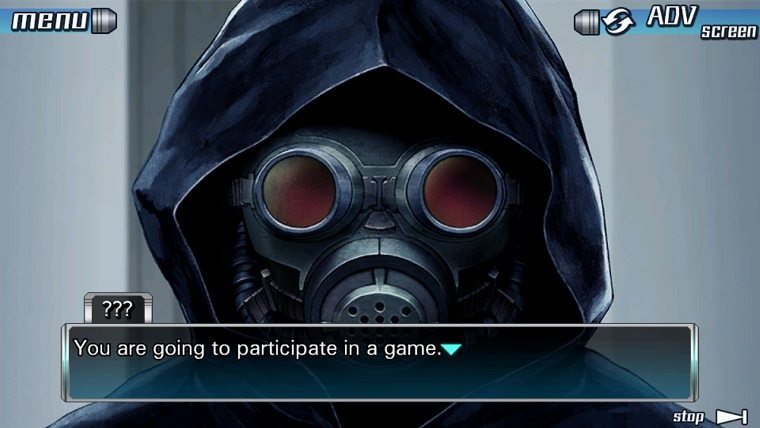 The third game in the Zero Escape series launched earlier this year, but now publisher Aksys games has announced a new pack that aims to get new fans on board. The new pack is called Zero Escape: The Nonary Games, which is currently set for a Spring 2017 release on PlayStation 4 and PlayStation Vita.

As for what the pack contains, it comes with Zero Escape: Nine Hours, Nine Persons, Nine Doors and Zero Escape: Virtue’s Last Reward. The first game in particular has gotten some work done on it, as it has been rebuilt from the ground up to support HD graphics and both English and Japanese voice overs.

“So what exactly is a Nonary Game?” reads the announcement from the PlayStation Blog. “In essence, the game contains nine “players” or participants. You assume the role of one of these participants and compete towards a common goal. “No big deal, I love a good, friendly competition!” you say to yourself. Well, not so fast… The rules of each game vary from title to title, but the end goal is always the same: you must fight for survival and do everything in your power to escape with your life! That’s right, the price for losing this game is death. Did we mention that you’ve been “entered” against your will?”

The latest game in the series called Zero Time Dilemma is available now on Nintendo 3DS, PlayStation Vita and PC. A price for Zero Escape: The Nonary Games has not yet been detailed.