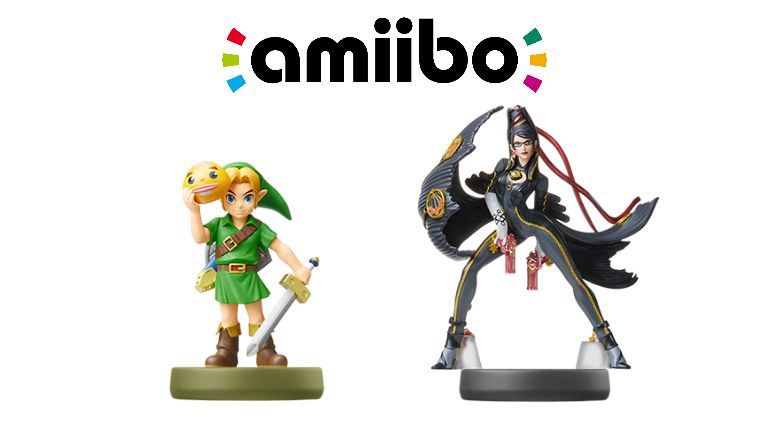 The amiibo craze has definitely died down in recent times, though it definitely saw a spike around the launch of The Legend of Zelda: Breath of the Wild and its accompanying amiibo line. It’s been relatively quiet on the amiibo front since that release, but Nintendo announced a bunch of new ones in their latest Nintendo Direct, some of which are exclusives. We told you the other day about GameStop’s two exclusive amiibo this time, but now we may know who has a couple of the others.

There was plenty of speculation about which retailers would get the other four, but it appears we may have had a leak involving Best Buy and the two they could potentially have. Rather than an actual listing or anything on Best Buy, something interested was discovered by people that ordered the three new Splatoon 2 amiibo.

As shown off by numerous people on the amiibo subreddit, those that ordered the three new Splatoon 2 amiibo noticed something very interesting after ordering. Even though they ordered those three, which are an Inkling Girl, Inkling Boy, and a Squid like before, though in different colors. However, upon checking the email confirmation after ordering, those that ordered have noticed that Inkling Girl has been replaced with a listing saying Majora’s Mask and Inkling Boy has been replaced with just Bayonetta. The Squid is just listed a an unknown SKU, so we don’t know what’s going on with that.

This obviously isn’t any sort of confirmation, but the fact that Majora’s Mask and an additional Bayonetta SKU show up in the system would seem to hint that they would be exclusive to Best Buy. However, it’s always possible they had these in the system prior to Nintendo working out exclusivity deals, so we’ll have to wait for full confirmation hopefully sooner rather than later as people want to get these exclusives pre-ordered.