Call of Duty: Ghosts rumored to have better resolution on PS4 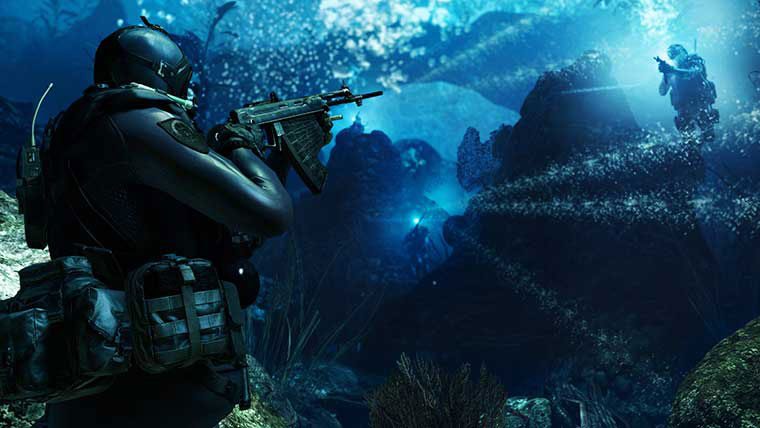 Call of Duty: Ghosts could be the biggest release for PlayStation 4 and Xbox One, and new rumors suggest that Sony might have the upper-hand when it comes to native resolution. A rumor from earlier this week that originated on NeoGAF stated that the popular franchise was only running at native 720p on the Xbox One, compared to the PS4’s native 1080p.

So why does this matter? Something like this probably doesn’t even enter into the minds of most consumers, and they probably wouldn’t even be able to tell if looking at the two games side by side. However, it’s being suggested that this could indicate that the Xbox One is simply harder to develop on, or that the developers simply had to make concessions to get the game out for launch on the console. Neither Microsoft or Activision has commented on the Xbox One version, and what native resolution it will be running at.

What furthered the argument however is that IGN will be featuring the game on their site this week. And guess what? It will be on the PlayStation 4 at 1080p. Normally developers will want to put their best foot forward when showing game footage ahead of release, so does that mean that Infinity Ward and Activision are more confident in the PlayStation 4 version of Call of Duty: Ghosts at this point — three weeks ahead of release?

Home / PlayStation / Call of Duty: Ghosts rumored to have better resolution on PS4