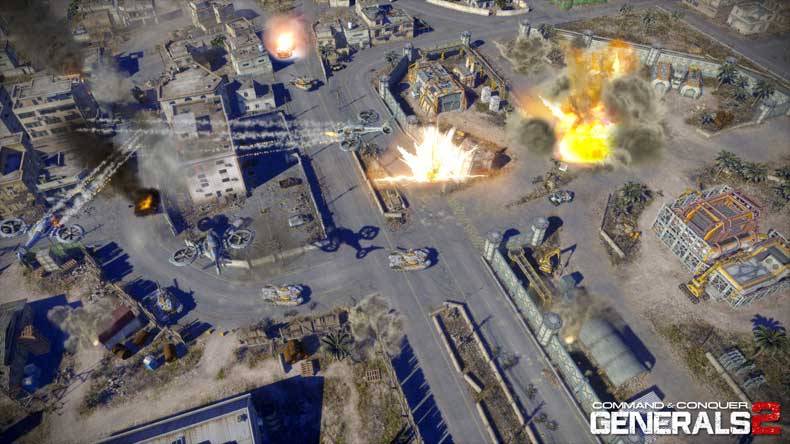 One of Bioware’s surprises for the 2011 Video Game Awards Show was Command & Conquer Generals 2.   The real time strategy title is making a comeback and the first details from the game have been released by EA.  The game will be powered by the Frostbite 2 Engine, and is coming from an off-shoot of Bioware called “Bioware Victory”.

C&C Generals 2 is looking to bring the franchise “back to its roots”, which the executive producer of the game claims to be ‘ a blend of strategic gameplay with fast-paced action’.