Is Drive Club getting delayed for PS4? 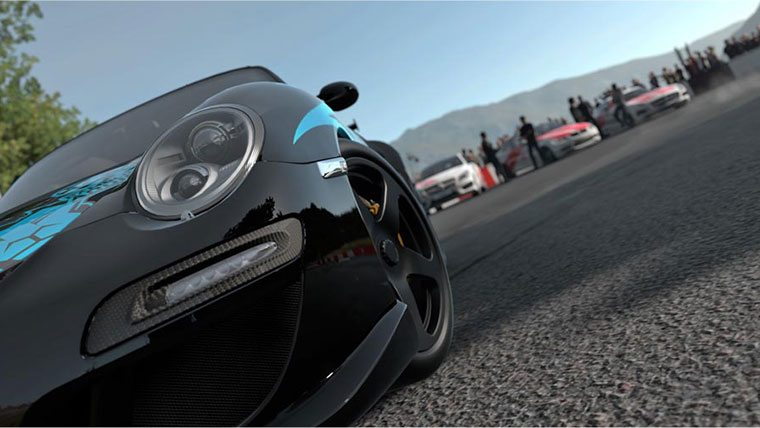 Rumors about the PlayStation 4 are once again swirling today.  The PlayStation 4 exclusive racer, Drive Club, is rumored to have been delayed.  While Sony hasn’t commented on whether or not this is the case, it would be the second next-gen title to have seen a delay in as many days.

Rumors of Drive Club’s delay originated on The Same Coin, who claim to have heard the intel from an anonymous source.  Since Sony has yet to comment on the status of Drive Club, all parties that are reporting on the news are leaving this as just a rumor for now.

More over, a report from Kotaku suggests that Drive Club was also recently pulled from a Sony showcase that was intended to show off the PlayStation 4 launch lineup.   Sony and the Drive Club team are being hush-hush about Drive Club news today, so we’ll have to wait and see if this pans out as anything more than a rumor.

Drive Club was due to arrive on the PlayStation 4 at launch, with a free partial game access available for PlayStation Plus subscribers.

Home / PlayStation / Is Drive Club getting delayed for PS4?