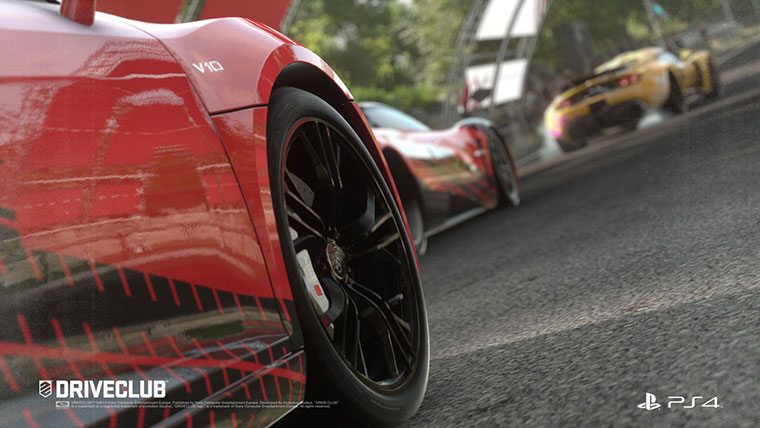 The release of Drive Club could be further away than had been previously expected. The racer from Evolution Studios was thought to be arriving in early-2014 for the PlayStation 4, but a new post from the Italian arm of the PlayStation Magazine suggests that June will be the release date for the game.

According to an update on the magazine’s Facebook page, “Drive Club is coming in June, but don’t tell anyone…”

A June date would signal a second delay for the racer, that has yet to be confirmed by Sony. The connected racing game was initially intended to launch with the PlayStation 4 in the Fall of ’13, but was pushed back at the last minute.

We’ll have to wait and see if Sony responds to the rumor.