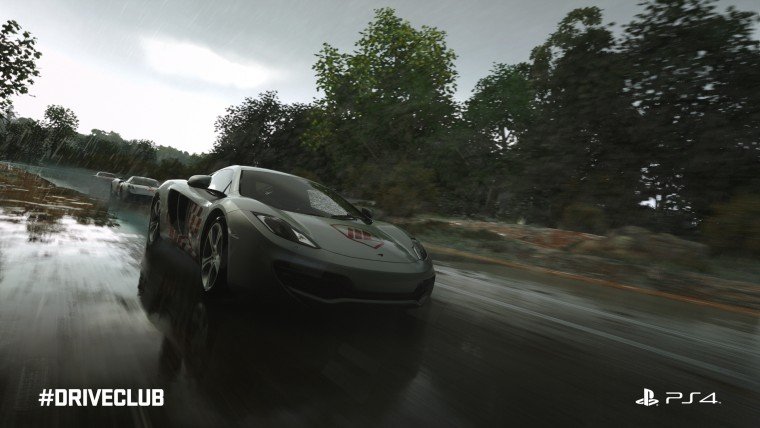 In Forza Motorsport 5, gamers can use the Kinect camera to track their head movements. It’s a cool feature that not many other games really use. Sadly, head tracking won’t be a part of Driveclub as said by Rustchynsky on twitter. It’s not an essential feature, although it seems sad not many PS4 games actually make use of the PlayStation Camera.

The last piece of small news shared about Driveclub is that the game doesn’t support stereoscopic 3D. Stereoscopic 3D was all the rage a few years ago, although its popularity quickly waned. Some major PS3 games were in 3D, although not many (if any) PS4 games are in 3D. 3D Blu-ray support is now available on PS4 though, but this is usually for movies. Not many game developers bother adding 3D anymore.

More details on Driveclub will be shared later this month during Gamescom.