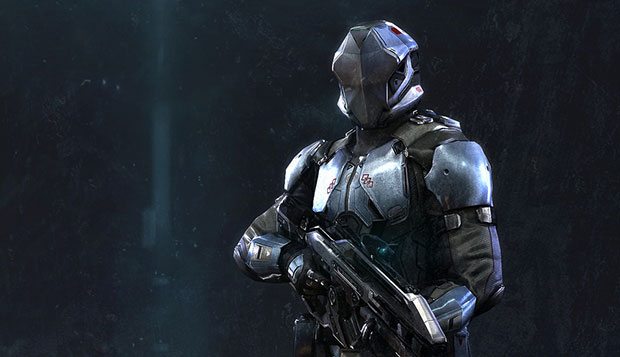 The beta for the free-to-play shooter DUST 514 on the PlayStation Network, begins today. While the game has been in closed beta for some time, today marks the first time where PSN users can access the shooter, and help CCP shape the game for its impending release.

The free to play shooter ties into the universe of Eve Online, with both games residing on the same servers within the company. The developers describe DUST 514 as a “full-fledged MMOFPS”, with a ton of customization and persistent features in the game.