Expect the unexpected in Beyond: Two Souls

The latest news in the world of video games at Attack of the Fanboy
January 11th, 2013 by William Schwartz 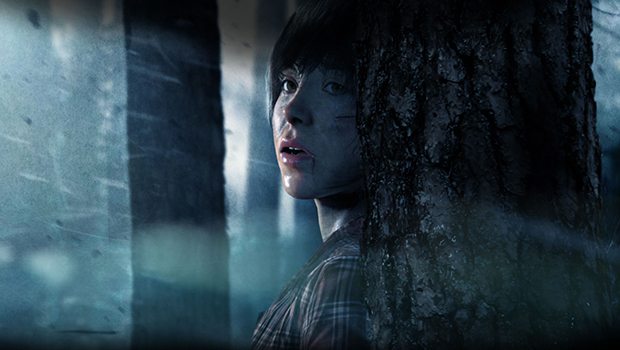 Have you ever wondered why Quantic Dream never followed up with a sequel to 2009’s Heavy Rain on the PlayStation 3? It appears that the studio head isn’t a fan of them, according to a recent interview the Official PlayStation Magazine. The outspoken David Cage believes that too many sequels are killing innovation in the games industry, and gamers are encouraging publishers by continuing to buy the same rehashed games year-in and year-out.

“Gamers invest money in publishers having no interest in innovation,” explained Cage. “They encourage publishers to keep making the same game every Christmas, and everybody’s happy…. If you’re interested in innovation and believe that games could be more than shooters, then you realize that sequels kill creativity and innovation.”

2009’s Heavy Rain was oft-described as the anti-game, and explained as more of an interactive story than anything. It became a cult-classic on the PlayStation 3, and housed some of the best looking visuals that have been seen to date on the console. Cage and company revealed Beyond: Two Souls last year, and once again won’t be adhering to the status quo.

Beyond: Two Souls will once again be something different for gamers to sink their teeth into in 2013. “We don’t give people what they expect,” said Cage. “We want to give them something they want without them knowing they want it.”

Beyond: Two Souls is due out later this year on the Playstation 3.

Home / PlayStation / Expect the unexpected in Beyond: Two Souls