The latest news in the world of video games at Attack of the Fanboy
July 13th, 2014 by Damian Seeto 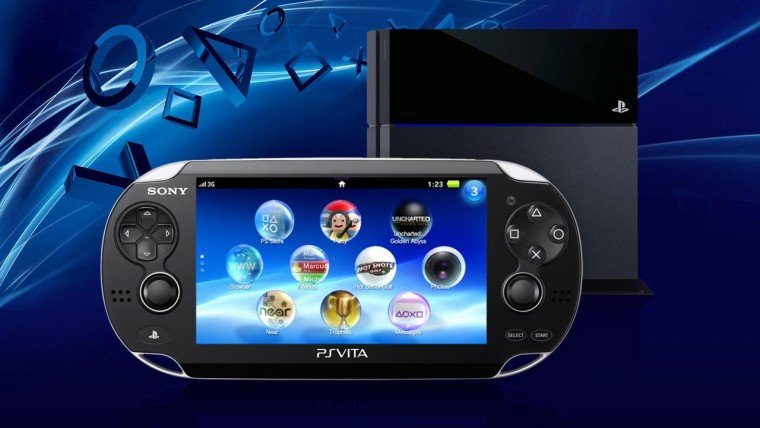 The future of seeing AAA PS Vita games look pretty grim as Sony thinks Western gamers use the device more as a PS4 add-on than as a gaming console.

When the PS Vita first launched, many were amazed by the handheld’s graphical prowess. It was like having a portable PS3 right in your hands. However, sales for the system have been dire since people have shifted their interest to tablets and smartphones now. There is no room for the PS Vita to compete in such a crowded market.

Sony Computer Entertainment president Andrew House was recently interviewed by IGN. House confirms the future of the PS Vita is unclear at the moment. He thinks the system will remain a “triple-A machine in Japan”. As for the West, he says it’s “hard to say”. He doesn’t know if the system will ever have AAA video games in the near future for “other markets”.

This doesn’t mean the PS Vita is completely dead at the moment. He feels Western gamers have embraced the system more thanks to the release of the PS4. Remote Play has been a popular feature and the release of PlayStation TV later in the year will still keep the console’s relevance in the years to come. If you want to use the PS Vita as a device to play AAA games however, you might be sad by Sony’s lack of interest now…