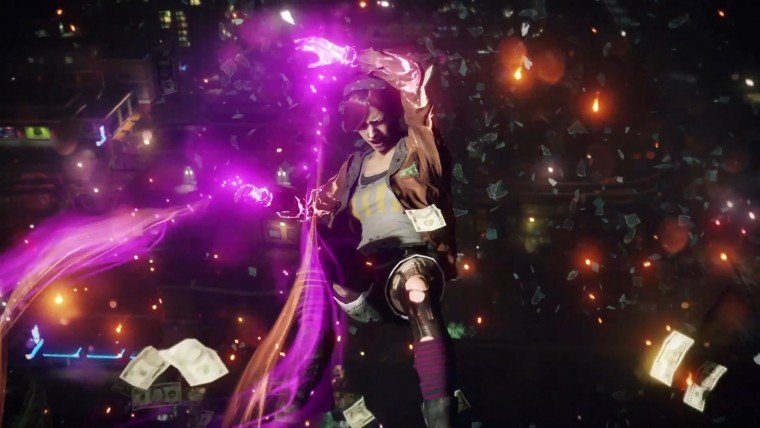 A user from IGN noticed the release date for inFamous: First Light on the PSN. Sony has yet to make an official announcement, but this seems pretty legit. After all, Sony did announce at E3 the DLC would be released in the month of August. August 26th is also on a Tuesday which is normally the day fresh content goes up on the PSN.

inFamous: First Light centers around the female character named Fetch. You are not playing as Delsin Rowle this time around. Not much else has been shown or revealed about the DLC yet.