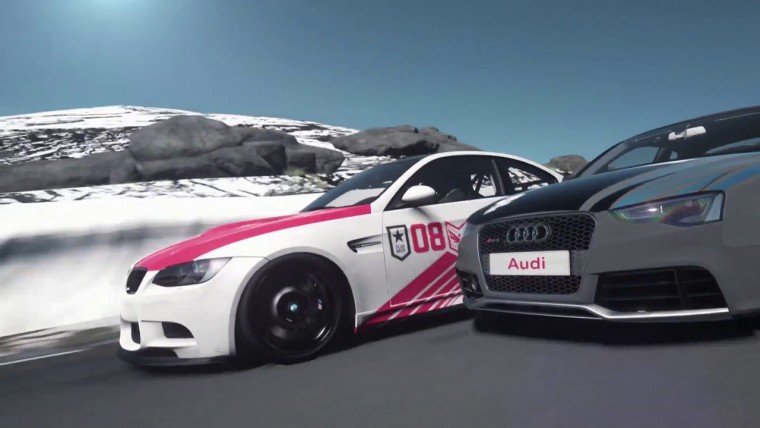 Driveclub’s Game Director Paul Rustchynsky has once again taken to twitter to answer many fans’ questions about the game.

Rustchynsky promises Driveclub’s tracks are realistic, even though they’re not based on any real-life tracks. He said the team is aiming for something “close to reality” and you won’t see anything crazy. This probably rules out that the game will have any huge ramps for you to use or shortcuts like in a kart racing game. Driveclub may not be a simulation game, but it’s also not an arcade game either.

In terms of car types in Driveclub there are: “Hot-Hatch, Sports, Performance, Super and Hyper”. I guess this obviously means Driveclub will only have cars in the game. No trucks or bikes will be added like Evolution Studios did for its MotorStorm series. It was announced previously there will be 50 cars in the game with more being added in as DLC.

Driveclub releases from October 7th to be released exclusively on the PS4.