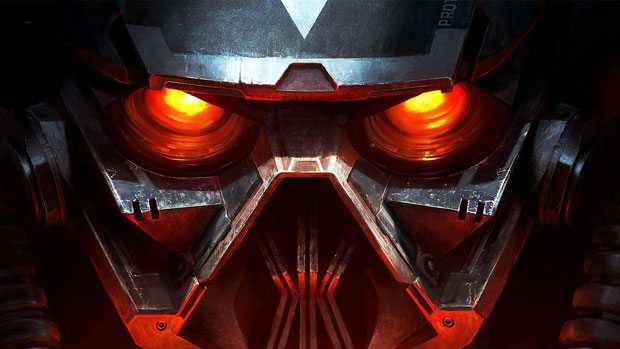 Sony might be putting together a teaser trailer for an upcoming Killzone title. An anonymous source leaked what appears to be dialouge, penned for an upcoming reveal trailer. Silicon era reports that this may be what we’ll be hearing in the near future from Sony.

“My sons and my daughters, today we take the first step toward our imperial future.

For years, this once-great nation has stagnated in the shadow of its enemies. Governed by scoundrels who flaunted the ideals established by my father, these traitors… these enemies of our race have diluted and exploited the triad of Duty, Obedience, and Loyalty.

This regime, this corrupt regime, has been dissolved. In its place does rise an era of stability and strength. A time of opportunity born from a promise that we shall return our people to their proper sphere of dominance.”

Killzone fans would definitely welcome another Killzone title to the PlayStation 3 family, but at this point, nothing has been confirmed by either Guerrilla Games or Sony. There’s a possibility that the shooter could find a home on the PlayStation Vita, or it’s also possible that Guerrilla is working on a title for the next generation. It’s too early to tell where this’ll go, but the Killzone franchise has made it to PlayStation’s portable family before.