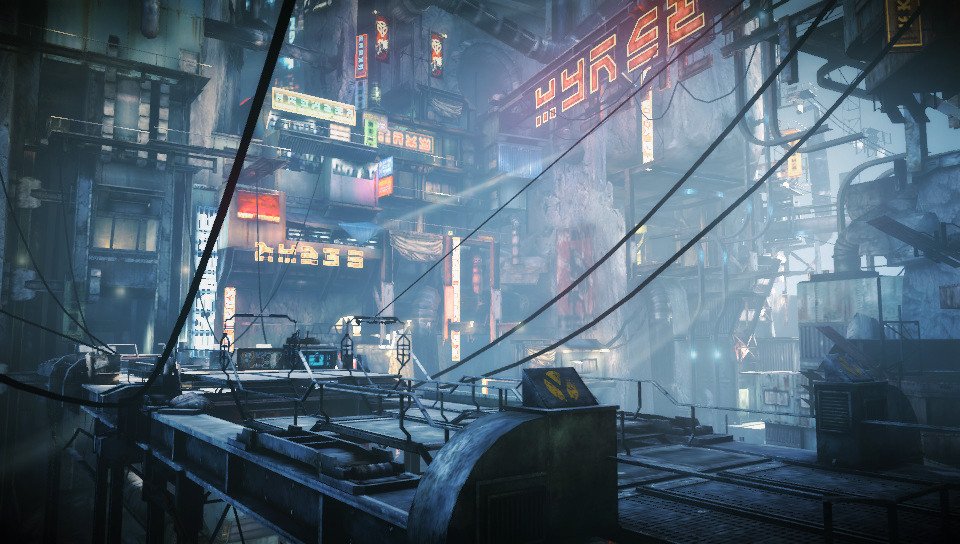 Last week when Guerrilla Games said that Killzone Mercenary will be a 1:1 replica of the PlayStation 3 version of the popular shooter, a little part of me said “Yeah Right”. The Killzone franchise has always been known for its incredible graphics and brutal gameplay. Saying that a handheld version of the game is on par with what many consider to be one of the best looking shooters of the generation is definitely a big statement.

However, it looks like Guerrilla is not only talking the talk, but has released these new screenshots and gameplay trailer to show that they’re walking the walk as well. While the first person shooter on the Vita will have a different structure than previous Killzone games, it certainly has the looks of its console brethren.

Killzone could finally be that killer shooter app that the Vita has been searching for since launch. Activision tried with Call of Duty Black Ops Declassified, and Sony even gave it a go with Resistance: Burning Skies, but neither game resonated with critics or consumers.

We’ll find out for sure when Killzone: Mercenary arrives for the PS Vita on September 17th, 2013.