Kingdom Hearts 3 not a trilogy 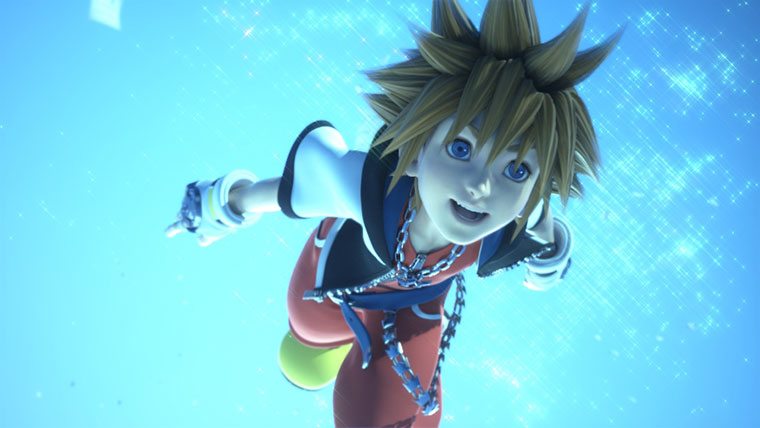 In an interview with the L.A. Times, series architect Tetsuya Nomura explained his process for finishing up the “core” Kingdom Hearts, along with his thoughts on the series being described as a trilogy. According to Nomura, “First and most important is the determination in my mind. That will launch the project. It’s difficult to explain what kind of determination I am talking about. As you can imagine, expectations by the fans for franchise with sequels go up each time. Fan expectation for Kingdom Hearts 3 is extremely high. To respond to those expectations, I have to provide something really good. Technology is really important, as is the [Disney] world.”

As has been noticed, the last “core” Kingdom Hearts game, Kingdom Hearts 2,  was released in 2005. A lot has changed since then, most notably Disney’s acquisition of Pixar and LucasFilms. When asked if he planned to include Pixar-themed lands into Kingdom Hearts 3, Nomura would not answer, instead saying, “What world is available for the title is an important question. The story — it has to be great enough to meet the expectation of the fans. When that’s ready, and I feel like I am ready, then the game can start. The counterpart that I’ve been working with at Disney the past 10 years is the same person. We have very heated discussions about this franchise, and we’ve done that for the past 10 years, but we have a steady relationship.”

I couldn’t call this a trilogy. There have been so many spinoffs

When asked how he planned on finishing the “trilogy”, Nomura bristled, saying, “There was never a plan. As a core game, this is finally the third, and 10 years have passed. I couldn’t call this a trilogy. There have been so many spinoffs. In Kingdom Hearts 3, the battles that the characters have been fighting for the past 10 years will come to a conclusion. That is the plan. But the series will continue. Only the particular enemy they have been fighting the past 10 years will come to an end.”

When asked what he had in plans for Kingdom Hearts 3, Nomura pointed towards Kingdom Hearts 3D: Dream Drop Distance, saying ““We tried many experiments in that game that will be applied to Kingdom Hearts 3. If you play ’3D,’ you will get some hint of Kingdom Heart 3.” However, he also indicated this could still be subject to change, saying, ““Square Enix changes its philosophies pretty often. That’s something I can’t do anything with. I’m just one of the employees, so if the company decides to change, I have to follow. I’m a so-called ‘salary man.’ Of course, the creative policy I have stays the same.”