LittleBigPlanet 3 Will Still Feel Familiar To Fans Of The Series 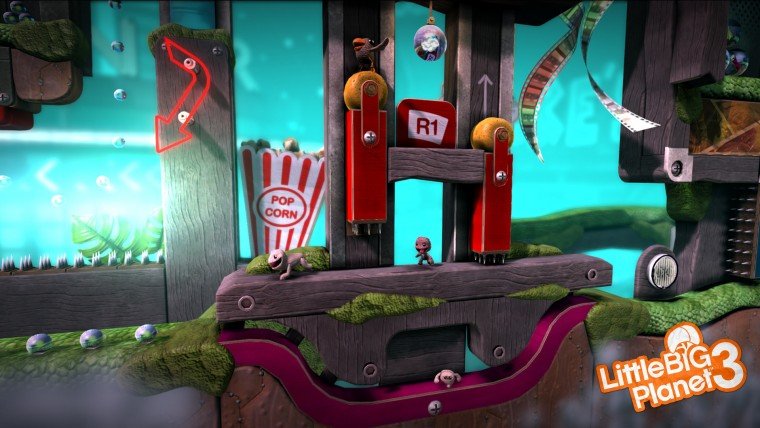 Media Molecule and Sony have promised that even though LittleBigPlanet 3 adds new features, it will still remain faithful to the series.

Gamingbolt had a chance to interview LittleBigPlanet 3’s Sr. Producer, Daimion Pinnock more about the upcoming PS4 and PS3 game. Pinnock reiterated that the game will add loads of new features, but it will still feel familiar for those that have been a fan of the series since 2008. He said the games takes it to the next level, but is “still being faithful to what people know about LittleBigPlanet and Sackboy”. The game adds new characters, although “Sackboy is still the star of the show”.

Players can still customize how they would like their Sackboy to look like in LittleBigPlanet 3 as well. The main new features that have been added have been in the actual gameplay. A new ability Sackboy has is that he can climb. Not only that, but the new characters of “Toggle, Swoop and Oddsock” all have unique levels of their own that will add even more unpredictable fun to the gameplay.

Media Molecule is working hard for both the PS3 and PS4 versions of LittleBigPlanet 3. The game is currently targeting 30fps and 1080p for both versions. The full game will be released this November.