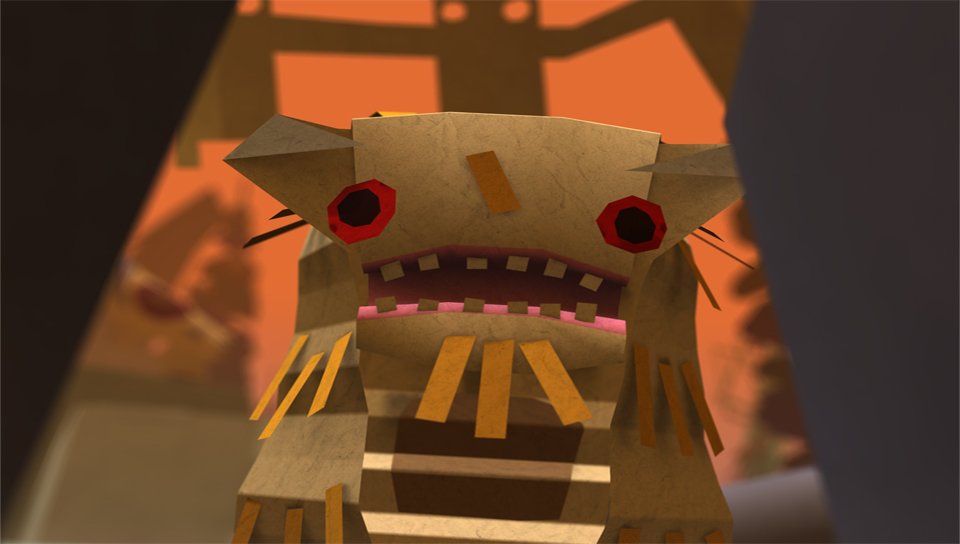 Media Molecule hasn’t said much about their new game for the PlayStation Vita, but Tearaway is on its way for the handheld. Last year they introduced what appeared to be a game that took full advantage of the PS Vita’s unique control scheme, while sticking to that artful style that MM is known for.

Yesterday, the developers released fresh information about the game. This includes the screenshots and video below, as well as an introduction to another character from the game. We were shown “iota” last year, and the most recent character’s name is “atoi”. You can customize Tearaway to play the game with either iota or atoi, using your fingers to help them on their journey.