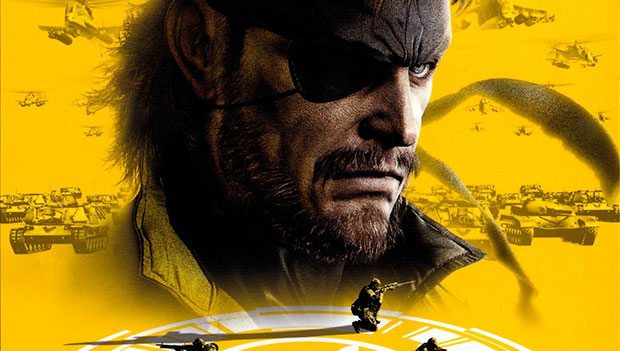 Technological data on the nuclear-armed walking tank, Metal Gear, leaks onto the black market. The legendary hero, Solid Snake, sets out in pursuit of a tanker carrying a new Metal Gear prototype. But Snake falls into a trap and is believed lost along with the tanker at the bottom of the Hudson River. Two years later, terrorists led by a man claiming to be Solid Snake seize control of the Big Shell, an oil spill cleanup facility. Responding to the crisis, the government sends Raiden, a new recruit within the special ops unit FOXHOUND, to infiltrate the Big Shell and rescue the US President as world peace hangs in the balance.

Set during the Cold War of the 60s, METAL GEAR SOLID 3: SNAKE EATER sees series hero Snake infiltrating the Soviet jungle to bring back a scientist being held against his will. Starting on the outskirts of a military base, the player must use Snake’s stealth skills along with the foliage and shade that the jungle offers as cover to infiltrate unseen. As the game progresses, old faces make unwelcome appearances and a series of terrifying boss characters must be defeated before leading up to a dramatic twist that brings Snake face to face with a key figure from his past.