Mortal Kombat DLC Has Issues, Fixes on the Way 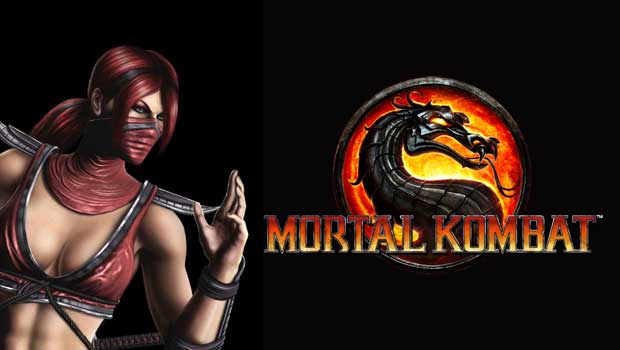 Mortal Kombat fans have been waiting a long time for the first wave of downloadable content to release.  Teased with the possibility of playing with a classic character like Skarlet was more than enough to get fans jumping at the opportunity to download the new character as soon as she was available, but users in Europe have had some issues on the PlayStation Store.

The problem is, Skarlet never got added to the PlayStation Store, and the latest update that some users downloaded was actually only a more expensive costume pack.  The “technical issues” should be getting sorted out, but for now you’ll need to take care in what you purchase.  You could end up spending more than you thought.  In Europe, Skarlet won’t be available until next week, and the erroneuous pricing should be fixed shortly.

For those having issues with the Kombat Pass on Xbox Live, you’ll also need to take care that you don’t accidentially download Skarlet for 1200 Microsoft Points, because if you purchased the pass, this content should be free.  The community manager from NetherRealm has posted an update on the company Twitter account that provides a short term solution to the problem.

ProTip. If Skarlet DLC is incorrectly showing up as 1200MS points in the game store, exit the game & go to the XBL store thru the console.