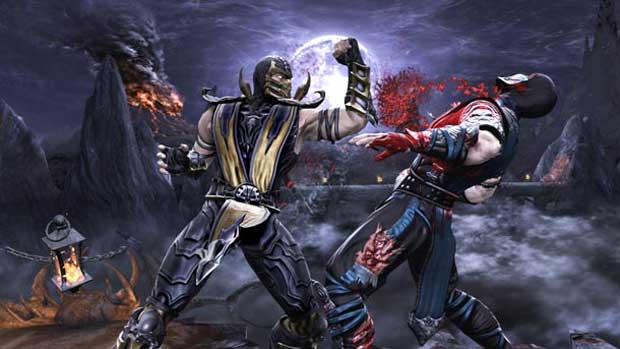 This March the “Komplete Edition” of Mortal Kombat will hit store shelves with all of the add-on content that was offered post-release, and the spectacular single and multiplayer game modes that shipped with the 2011 fighter.

The 2011 release of Mortal Kombat was a triumphant return to the game’s original mature presentation offering over-the-top fatalities and wince-inducing X-ray moves. Going back to a 2D fighting plane, this latest iteration in the franchise introduced a number of new gameplay features including Tag Team, Challenge Tower, and a deep story mode. Players can choose from an extensive line-up of the game’s iconic warriors and challenge their friends in traditional 1 vs. 1 matches, or take on several players in the innovative online King of the Hill mode.