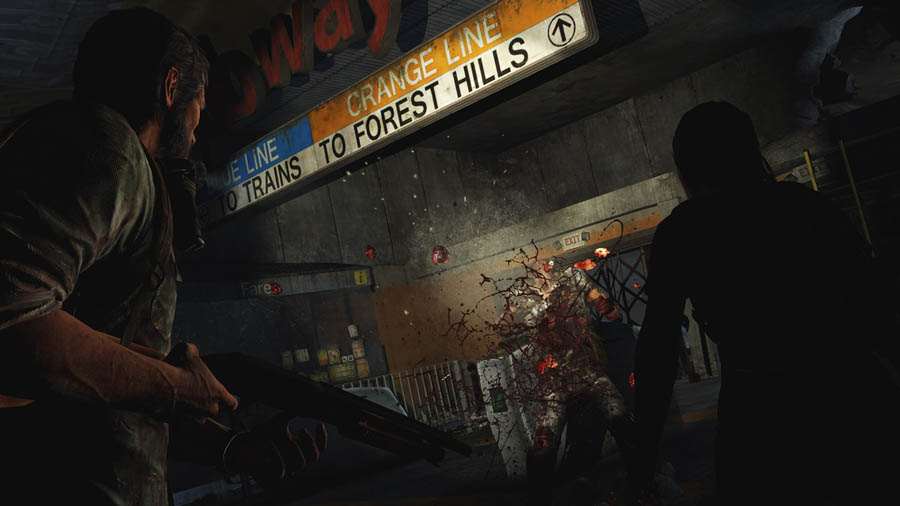 Naughty Dog recently announced that The Last of Us would be delayed by a few weeks, citing its massive scope as a reason to continue polishing this highly anticipated title for the PlayStation 3. Usually when a developer delays a game, they do so with the often-used buzz word of “polish”. In this case, Neil Druckmann came out and said it was due to the ambition behind the project, and said it was the longest campaign Naughty Dog has ever done.

“In many ways it may be Naughty Dog’s most ambitious project to date,” said Druckmann via the PS Blog. “A brand new universe and cast of characters, brand new tech, brand new genre, and not to mention it’s easily the longest campaign that Naughty Dog has ever made.”

“We came to realize just how massive Joel and Ellie’s journey is. But instead of cutting corners or compromising our vision, we came to a tough decision that the game deserved a few extra weeks to ensure every detail of The Last of Us was up to Naughty Dog’s internal high standards.”

Druckmann sure does now how to craft a PR message. I’m not sure how much is going to get done in the six weeks that the game is delayed, but it’s now arriving the week after E3 in June, instead of May, which will give Naughty Dog and Sony even more firepower for the gaming expo.