Why the PlayStation 4 needs to be more like the PS2 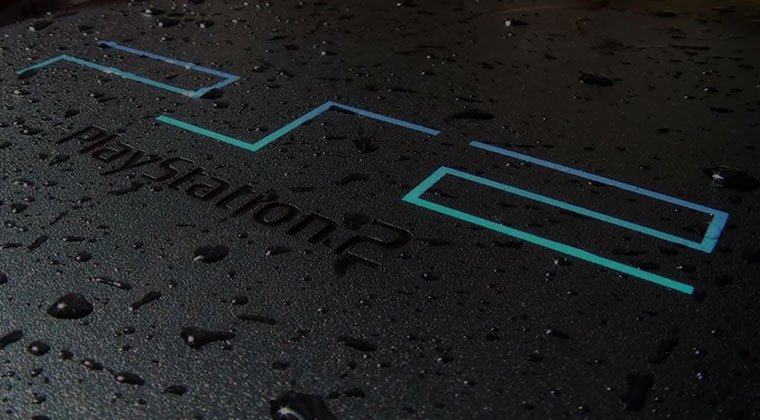 The PlayStation 4 should be the next PlayStation 2. Confusing huh? But, if the PS4 follows in the footsteps of its immediate predecessor, the PS3, we may never see a fifth incarnation of Sony’s gaming consoles.

The Ps2 is like the Volkswagen Beetle of gaming consoles, and for as much as Sony tried to make the PS3 the same way, it just didn’t happen.  Go to any retail game shop for new and used games and the library of PS2 titles is far bigger than PS3.  Game development for PS2 continued even after the birth of its offspring, but now that the PS3 has been in prime longer than PS2, there still isn’t nearly the same number of games available. That’s because the PS2 was a truly dedicated gaming machine, and one of the last of its kind, from an era when Sony absolutely dominated the marketplace.

“The PS2 was a truly dedicated gaming machine, and one of the last of its kind..”

Let’s start with a developer and publisher as an example.  One of my favorites has always been Atlus.  They make some of the best JRPGs, and some of the shrewdest yet smartest choices in games to publish like Odin Sphere and Demon’s Souls.  Their PS2 titles included, and these are just the ones that I owned and played, Shin Megami Tensei: Nocturne, Digital Devil Saga 1&2, Persona 3&4.  Other Atlus/Megaten games include the Devil Summoner series.  Here’s a better list of Atlus developed and published games for the PS2.  Off the top of my head, the number of Atlus developed games for PS3 and the HD era come to a grand total of one.  And according to Wikipedia, that’s correct.  Catherine is the only Atlus developed and published game for HD consoles, and it was an extremely difficult puzzle game that received great reviews, but left me feeling disappointed.  I wanted Persona 5.  As for the number of Atlus games for DS, 3DS, PSP and Vita, it matches up pretty well with the total developed for PS2, and probably eclipses it, but not by much. 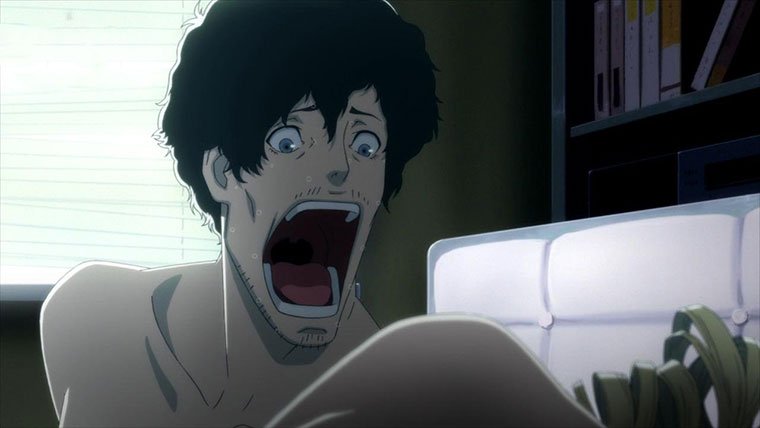 There could be many reasons why a developer like Atlus shied away from the HD generation.  They weren’t the only developer.  Sega’s PS3 exclusive, and truly amazing, Valkyria Chronicles had all of its sequels placed on handhelds.  Maybe it’s just really expensive and risky to develop HD games without expecting Call of Duty like sales targets.  Also, PS3 was supposedly famous for being difficult to develop for, though I have yet to read anything on why this was this case or hear anything from an actual game programmer on how this was true. I am sensing a bit of a pattern with the developers that jumped ship from, or never really got on board with HD?  Atlus, Sega….and other Japanese developers?  How can any console by Sony be a true success if its home nation practically abandons it?  Maybe I’m overestimating the relevance of Japanese games, and if I am, then PS4 doesn’t stand a chance with me.

“Consoles are for games, and without enough they won’t exceed or match the success of their progenitors”

Consoles are for games, and without enough they won’t exceed or match the success of their progenitors.  PS3 wasn’t exactly a failure, but the HD era hasn’t really applied to gaming as much as it has to film and television, and it shows in game development and 360 and PS3 usage.  I’m willing to bet that at this point that most people use their consoles for about 50% games and 50% TV and movies.  I do.  Torrents and TV programs work pretty well on my PS3, and I use it for Blu-ray discs from time to time and the NHL and MLB streaming networks.  But that’s not the norm for the Japanese.  Hulu and Netflix are still not readily available in Japan, either through consoles or any other way.  The Japanese PlayStation Network only recently went through the same update as the North American side, making it look something like the YouTube app for consoles.  Also, the Japanese PSN was down much longer after the credit card conundrum and hacking scandal.  There aren’t any movies available on the the Japanese PSN either, they don’t do online gaming or digital film and TV as much as the West.  Well, maybe online gaming, but certainly not digital movies.  They just want games.  And the PS3 didn’t give them enough of them.

It doesn’t matter whether you live in Japan like me, the US, or any other region. Gamers want games, plain and simple. Here’s another recent article that basically echoes the view of any Japanese gamer.  I share this sentiment.  Even though my PS3 usage has been split between TV/movies and gaming, there’s still only one reason I bought it, for games.  There’s only one thing I’ll be paying attention to on Feb. 20, if that is indeed the time of the PS4 reveal.  Games.  I won’t be looking at the design or shape of the PS4, I just want to see the GAMES!  I won’t care too much about it’s color, it’s weight, it’s specs, it’s power or how it tastes, smells, and feels.  I will only be looking for the pics and footage of launch games and others to be announced alongside the PS4.  Oh, and the Last Guardian official release date for PS4 wouldn’t hurt either.  Team Ico, another Japanese developer that hardly made anything for the PS3!  Ico, Shadow of the Colossus, HD re-releases on PS3, and then nothing!

If you’re reading this Sony, consider this an SOS: