PS3 Update 4.65 Is Now Available But Offers Nothing Special

The latest news in the world of video games at Attack of the Fanboy
August 26th, 2014 by Damian Seeto 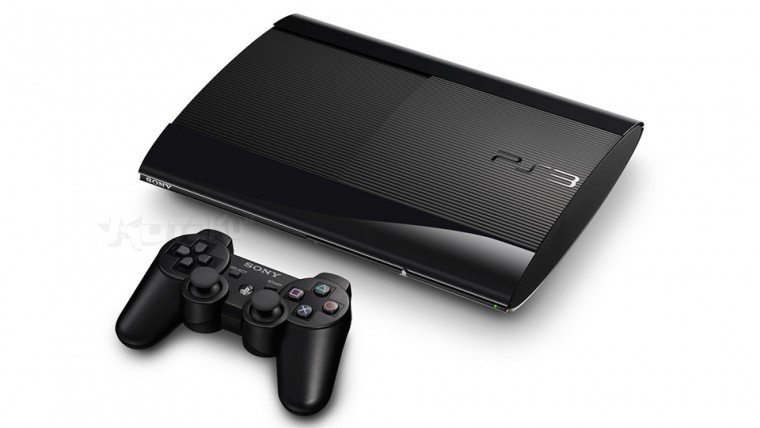 Sony has now released PS3 update 4.65 which is optional, but doesn’t offer anything major.

“New PS3 system software 4.65 is a minor optional update that improves stability during the use of some features”

If you have a PS3, you do have the option of downloading and installing the update. As it says above, it’s optional so it’s not mandatory like other updates in the past.

Still, it might be a good idea to download the PS3 update just for safety’s sake. As you may have known already, the PSN was down for most of Sunday thanks to some annoying hackers called the “Lizard Squad”. Thankfully Sony has fixed everything as the PSN is back online.

It’s also worth mentioning the planned PSN maintenance is not going ahead this week and will be scheduled at a later time. If you have a PS3, PS4 and PS Vita, you can now start playing your favorite games like normal.

It will be interesting to see how many more updates Sony will be releasing for the PS3 in the future. Other than stability updates, most efforts would be for the PS4 from now on. The PS4 is still missing some features the PS3 has such as MP3 playback, custom wallpapers and more…