Rare talent leaves Microsoft and the Xbox 360 behind for Sony 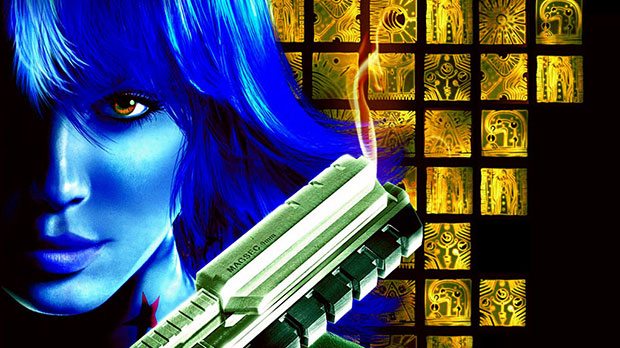 George Andreas has left Microsoft earlier this month to join with Sony Computer Entertainment. The developer had been with Rare since 1996, and will now be working as a Creative Director with Sony in London.

Andreas had his hands in some of the biggest games to come out of Rare over the years. Titles like Golden Eye, Killer Instinct and others have seen at least some influence from the developer, dating as far back as the Nintendo 64 days.

As you’ll recall, Microsoft purchased Rare back in 2002. Since then, Andreas had even greater input on a number of Xbox 360 exclusives that arrived this generation. He worked as the director of Kinect Sports, Kameo, and Perfect Dark Zero on the Xbox 360.

No word on what Andreas will be working on at SCEE, but Eurogamer reports that he’ll be back in creative command at Sony’s London office.