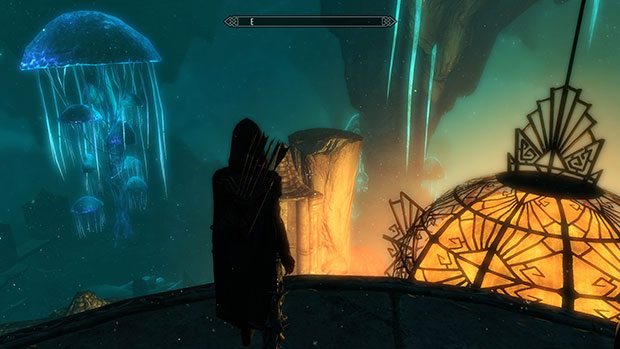 To say it’s been a long wait for The Elder Scrolls V: Skyrim DLC on the PlayStation 3 is an understatement. The PlayStation Dragonborn have watched as numerous expansions arrived on the Xbox 360 and PC, with Bethesda apologizing along the way about technical issues that continually arrived while developing the content on PS3.

Well today Bethesda sends word that the Skyrim DLC on the PlayStation 3 has passed the Sony certification process and the release is imminent.

According to a tweet out of the Bethesda Game Studio Developer Twitter account, “PS3 1.8 Update and all 3 DLC have passed Sony America cert. We’re also finalizing certification for EU. Waiting to hear the exact dates.”

So it looks like Bethesda is going to hit their February target for Skyrim DLC on the PS3. Are you going to pick it up? To make up for the long wait, Bethesda is offering the content at a discounted price during its initial release.