Sony looking to reveal the PS4 in a big way 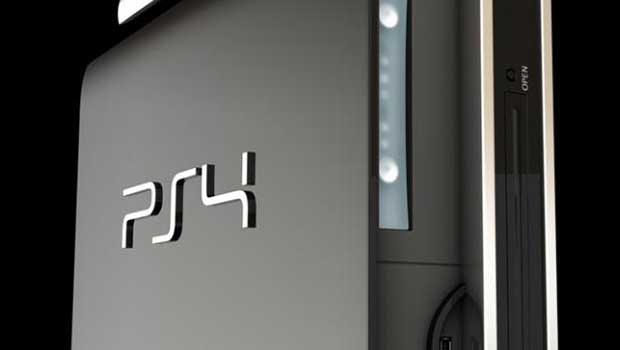 Some thought that Sony may have hints to drop in regards to the status of the PlayStation 4 at CES 2013. Unfortunately for fans, we’re gonna have to wait a little longer, because Sony isn’t looking to release any information at this time. However, when they do reveal their next console, it’s going to be “in a big way” according to Sony boss Kaz Hirai.

While fans were looking for answers at the Consumer Electronics Show, Hirai relayed the following in an on-camera interview (transcribed by The Silent Chief):

“We’re very happy with the way that the PlayStation 3 has grown over the years. Obviously a lot of interaction with the PlayStation Vita as well,” said Hirai. “All of the gaming fans out there, you probably know that we don’t talk about future generation technologies until we’re ready to launch it in a big way.”

With nothing planned to be announced at CES which is going on now in Las Vegas, the next stop is E3. Where analysts, pundits, and gaming fans are betting that Sony and Microsoft are set to reveal their next generation consoles.